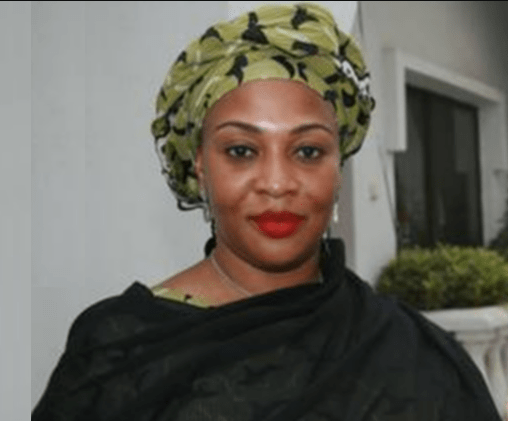 The Federal Government Has Approved The Injection Of N10 Billion Into The Transportation Sector To Cushion The Effect Of The Coronavirus Pandemic, The Minister Of State For Transportation, Senator Gbemisola Saraki Has Said.

The Minister stated this on Wednesday while playing host to a delegation of the Public Transport Owners of Nigeria Association, led by its President, Isaac Uhunwagbo.

Saraki told the delegation that the fund, which is intended to cushion the sufferings encountered by road transport workers and operators as a result of the COVID-19 pandemic, is domiciled with the Federal Ministry of Trade, Industry, and Investment.

She said the Federal Ministry of Transportation is already working on the modalities for its disbursement.

While noting that more than 90 per cent of Nigerians travel by road, the Minister added that the President Muhammadu Buhari-led government is devising strategies aimed at revamping the sector for the benefit of Nigerians.

Reacting to challenges operators face from state governments and other stakeholders, the Minister gave the assurance that she will discuss the issues through the National Transport Commissioners Forum, adding that talks are ongoing with the Federal Ministry of Works and Housing on the concessions of some routes, to increase revenue generation for the government.

In his response, Uhunwagho, said the visit was to keep the Minister abreast of the challenges confronting members of the association.

He also demanded COVID-19 financial palliatives for members of the association to prevent their businesses from folding up even as he noted that public transport owners felt the impact of the pandemic the most owing to the ban placed on interstate travel by the Federal Government to prevent the spread of the virus.

He further lamented that despite his association’s members being major investors in the transportation sector, “it is ironical that their companies are the prime target for state and local government authorities who impose taxes, levies, and other ridiculous conditions”.