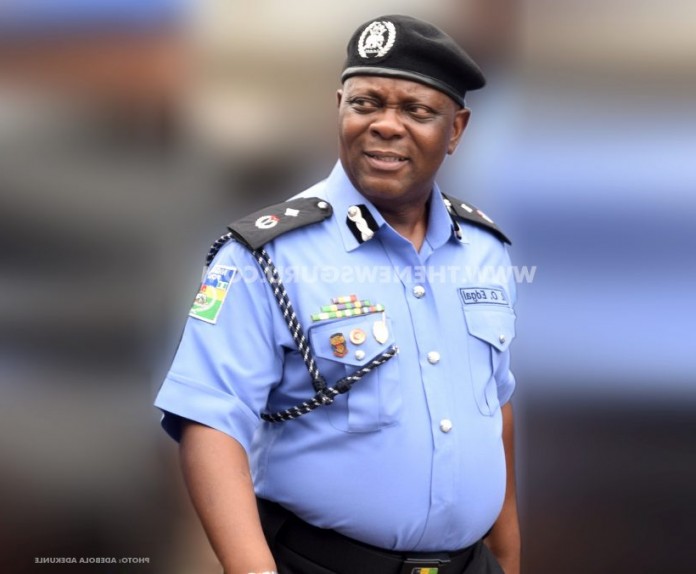 Share this on WhatsApp
Spread the love
The Commissioner of Police, Lagos State, CP Edgal Imohimi, has found a useful tool in the Spy police as he intends to inject 6,000 into the traffic management in the state.

He said this while addressing them  at the Police Training School, Ikeja, on Saturday.
Edgal said the move becomes necessary considering the last hours in traffic by Lagos residents, adding that the initiatives would help spend less time in traffic.
He observed that spy police, in the past, had not been optimally utilized as he intended to
incorporate them into the integrated traffic management of the state to take care of the shortfall of manpower in the police.
News Agency reports that “The importance of the supernumerary police called ‘spy police’ is to take care of the shortfall of manpower in the police and also assist in security at private organisations.
ALSO SEE: Aisha’s statement incites NASS against Aso Rock
“I felt we are not using the spy police optimally. Yes, they are doing well at their various organisations but at this trying time, they will be integrated into the traffic management structure of the state.
“First of all, I intend to partner with you for integrated traffic control in the state.
“Though, we have the police traffic officers and the state controlled traffic officers but you will agree with me that Lagos is expanding so there is need for more hands.
“I want a state where we hardly have traffic issues and cases of people disobeying traffic laws.
“I will rather use the spy trained by the police than allow quasi agents take over traffic management in the state, especially on weekends when there are activities.
“I have directed that the 6,000 spy policemen be integrated into the traffic architecture because they cover the length and breadth of the state.” CP Edgal reiterated.
However, he called on the members of the public to support spy police to make them more effective in its assigned duties and responsibilities.
Share this on WhatsApp
Related Topics:Commissioner of PoliceCP Edgal ImohimiLagos StateSpy policeTraffic Warden
Up Next