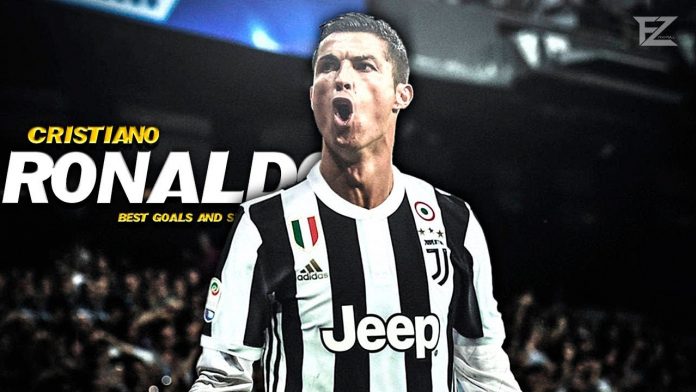 Luka Modric admits he “wasn’t expecting” Cristiano Ronaldo and Zinedine Zidane to leave Real Madrid during a summer of much change at the Santiago Bernabeu.

He admits to having been left stunned by the departure of a legendary boss and five-time Ballon d’Or winner, stating: “I wasn’t expecting either of the two to go; I didn’t think Zidane would leave and the same with Ronaldo.

“In fact when the rumours about Cristiano appeared, we had bets among ourselves and we were certain he would stay, but everyone makes their own decisions.”

Modric said of working with Zidane, “I was lucky to have him as a coach and we have lived some incredible moments with him at Real Madrid, sometimes he’d play alongside us and it was incredible to see how elegant he was and how he moved over the pitch.”