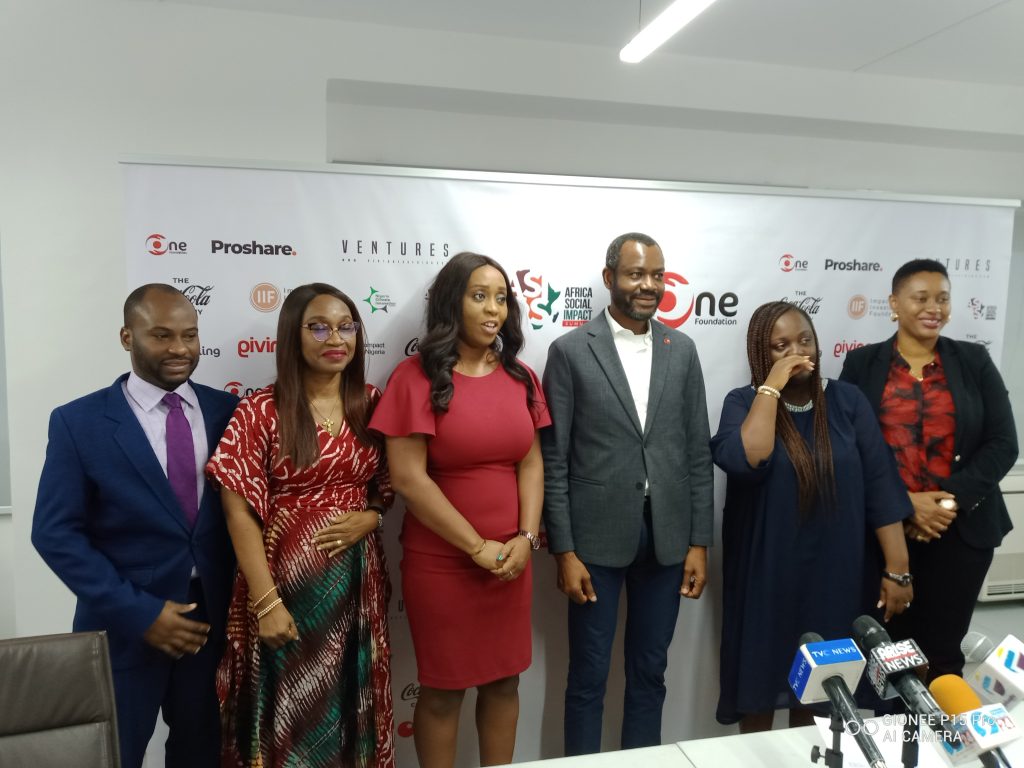 The Managing Director/Chief Executive Officer (CEO) of Sterling Bank, Mr Abubakar Suleiman, says one of the efficient ways of putting an end to hunger is to create rural prosperity.

Suleiman stated this on Tuesday at a media briefing to officially unveil the philosophy behind the Africa Social Impact Summit (ASIS) holding on July 13 and July 14, 2022 at the nation’s capital, Abuja.

The News Agency of Nigeria reports that the summit, which is the brain child of Sterling One Foundation, will focus on ”Rethink, Rebuild, Recover: Accelerating Growth For The SDGS.”

According to Suleiman, hunger is a critical part of the Sustainable Development Goal (SDGs), which demands commitment from partners if we are to put an end to it.

“But you’re not going to end hunger by supplying food to the poor.

“Alleviating poverty is not how you end hunger.

“You actually have to create prosperity. And specifically, you have to create rural prosperity, so that the people who are directly involved in agriculture becomes a lot more productive,” Suleiman said.

The bank CEO said that bringing innovation to agriculture will lead to greater productivity which will eventually rob off on the prices of agricultural produce.

“You can get a lot of help from agencies like the United Nations and from partners.

“But at the end of the day, improving morale and output is a business conversation that has to be funded by commercial entities like the bank,” Suleiman said.

According to him, Sterling has five focus areas, which have direct relationship with the SDGs—Healthcare, Education, Agriculture, Renewable energy and Transport.

“And between those two we found that we could directly impact at least 12 of the SDGs, that is how we see our role in the social, social impacts.

“Once we do that the amount of capital available to drag them back will become limitless.

“And inevitably, the rest of force one will do is to guide those capital just to ensure that it’s optimal,” Suleiman said.

He urged partners for the summit to make commitments that are implementable and feasible.

The summit is expected to bring together thousands of players working within the African development sector with a view to attracting impact investments into critical sectors across the continent.

Share this on WhatsApp
Related Topics:endhungerrural prosperitySterling Bank
Up Next

Naira drops to biggest low against US Dollar