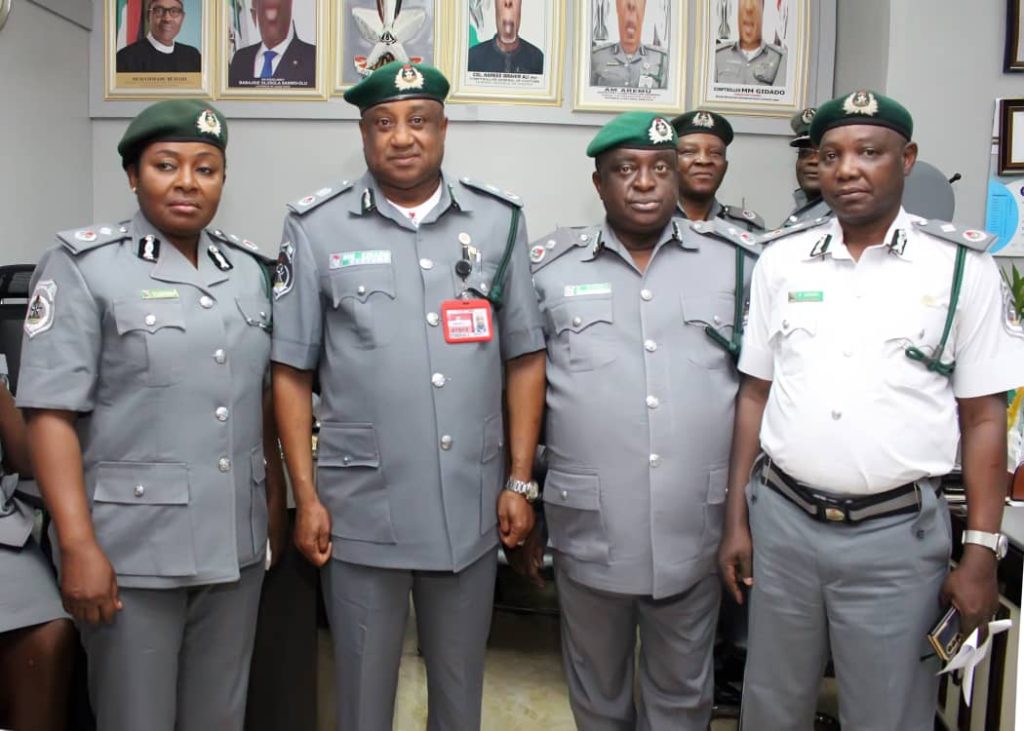 According to Gidado, the command recorded success in revenue collection and trade facilitation, adding that there were no incidences of smuggling activities through the Airport within the period under review.

“Since my deployment and resumption on Aug. 15, the command has been successful in its core values, including suppression of smuggling, revenue collection and trade facilitation.

“There has been a gradual increase in the revenue collection drive of the command and to be specific, in October, we collected the total sum of N1,608,936,673.95.

Gidado noted that this was a remarkable revenue collection after the COVID 19 lock down that placed restrictions on travellers and a drop in importation coupled with the inflation on exchange rate.

He said that the command also facilitated the formal export of locally-manufactured goods although in low volume due to the peculiarity of the Command as airport terminals to the tune of N1,935,169.

“This achievement was through due diligence with the application of extant laws such as Sections 72 and 145 of the Customs and Excise Management Act CAP C45 Law of the Federal Republic of Nigeria 2004 (CEMA CAP C45 LFR 2004),” he said.

He pointed out that the command would continue to pursue its mandate of trade facilitation and collection of revenue as well as suppressing smuggling within its jurisdiction.

He added that they would ensure an efficient and friendlier travel clearance procedure ahead of the year end festive season.

“We assure all voluntary compliance persons a good travel experience in the clearance of their shipment,” he said.

SON seeks support over amendment of its establishment Act