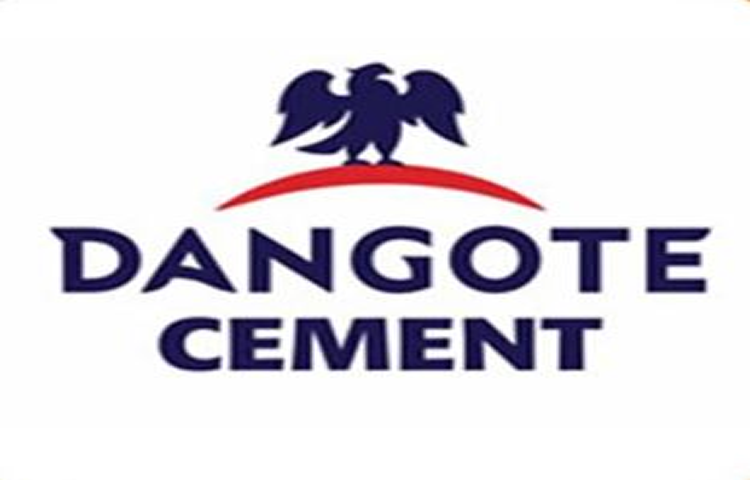 Dangote Cement reported a profit after tax of N200 billion representing a massive 49% drop in profits from a year earlier. The drop in profits was mostly driven by stunted growth in its local and Pan African businesses.

EBITDA, a notable performance measure for institutional investors was N361 billion down from N397 billion placing operating expenditure as the major drivers of profitability drop.

“We undoubtedly faced several challenges last year,” Makoju told an analyst call. “We are very optimistic about the market in 2020 and we expect to see some increase especially for infrastructure project.” Joseph Makoju.

Dangote Cement had before now reported only one profitability drop in 2016 when Nigeria fell into a recession. Profits went from N153.2 billion in 2015 to N142.2 billion in 2016. The company bounced back in 2017 and 2018 with profits of 204.2 and N390 billion respectively. 2019 is the first time Dangote Cement in reporting a revenue drop since we started tracking its results in 2011.