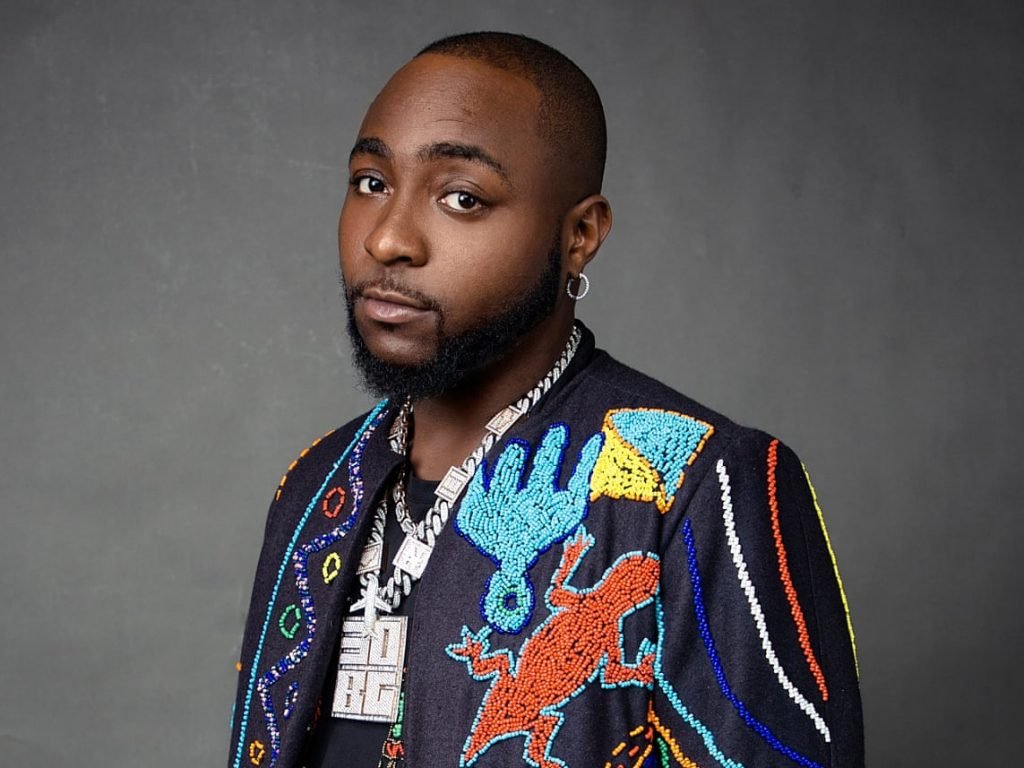 Nigeria’s music superstar, David Adeleke, a.k.a Davido, has fulfilled his promise by disbursing N250 million gift money to selected orphanages across the country.

Davido gave the update and names of the orphanages that benefitted from his gesture.

“I am pleased to announce that the disbursement is complete and so far, total of N250,000,000 has been disbursed to 292 orphanages.

“In the spirit of transparency I thought it wise to give to you my loyal supporters, fans friends and family an update in this regard,” he tweeted.

Davido thanked the committee he set up to actualize the project for a job well done, saying it is a “committee of high calibre and principled people” who dedicated their time to ensure the job was done.

Commending his fans, family and friends, Davido said we rise by lifting others.

National Daily recalls that in November 2021, the singer asked his friends to gift him N1 million each ahead of his birthday.

He was gifted N200 million in less than 48 hours and Davido in turn decided to donate the money to orphanages across the country.

Davido added N50 million from his personal purse to make it N250 million.

Share this on WhatsApp
Related Topics:292 orphanagesDavidodisbursesN250M
Up Next

2023: 2 top politicians Uzodinma should reconcile with before seeking second term