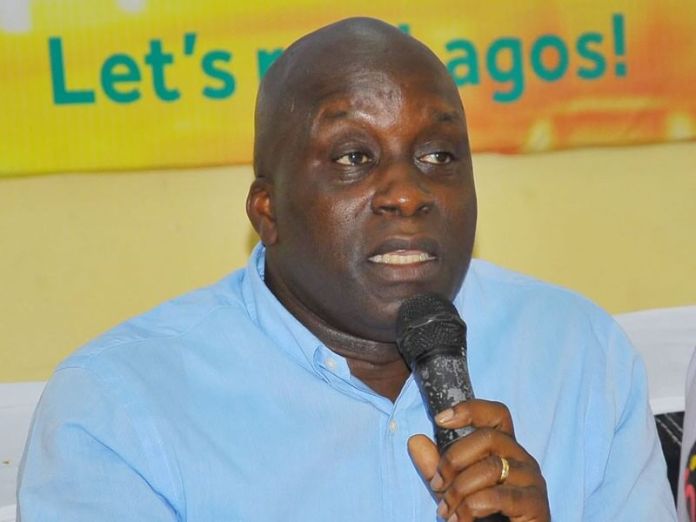 Share this on WhatsApp
Spread the love
The Speaker of the Lagos State House of Assembly, Rt. Hon. Mudashiru Obasa has expressed shock at the sudden death of Mr Deji Tinubu, Special Adviser to Governor Akinwunmi Ambode on Commerce and Industry.
In his condolence message to the Tinubu Family and the Akinwunmi Ambode led Lagos State Government, Obasa prayed to God for the peaceful repose of the soul of the deceased and to grant the   family as well as the state government the fortitude to bear the irreparable loss.
“The sudden death of Mr Deji Tinubu was shocking. He was a likeable man, diligent and humble. His contributions to the development of this state, within and outside government, cannot be overlooked,” the Lagos Assembly Speaker said in the statement signed by his Chief Press Secretary, Musbau Rasak.
ALSO SEE: Ambode cancels Epe retreat for Deji Tinubu
According to him, the late Tinubu died at a very critical time when his services are most needed to complement the present administration’s desire to ensure that Lagos continue to excel.
“However, who are we to question Almighty Allah? It’s His desire that our brother’s time on planet Earth has expired.
“We pray to Him to give the Tinubu family and the Lagos State Government under Governor Akinwunmi Ambode the fortitude to bear the huge loss.
“We also pray that the soul of Deji Tinubu continues to find peace with his Creator,” he said.
Share this on WhatsApp
Related Topics:Governor Akinwunmi Ambodelagos state house of assemblyMr. Deji TinubuRt. Hon.Mudashiru Obasa
Up Next