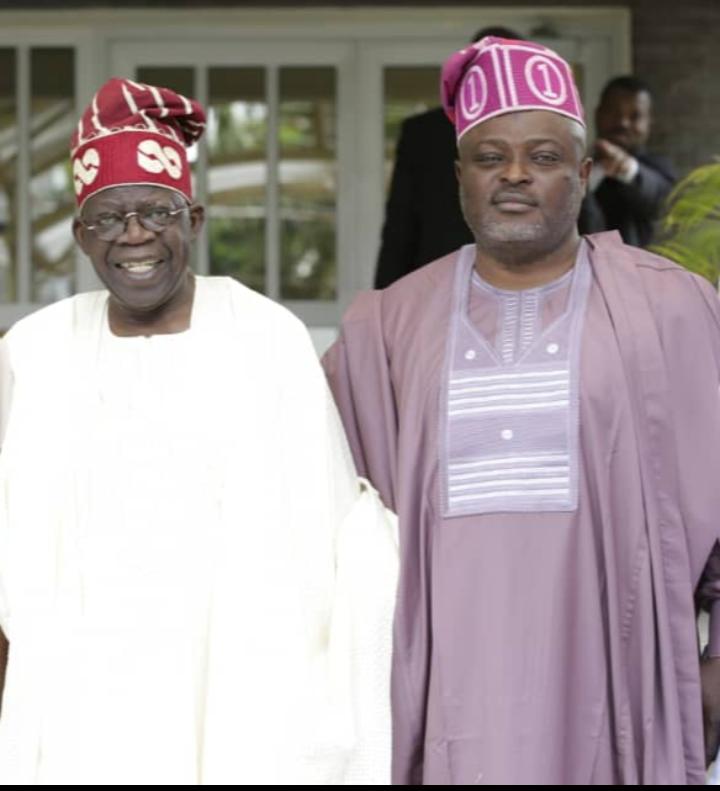 The Speaker of Lagos State House of Assembly, Rt. Hon. Mudashiru Obasa, is aspiring to go to the senate after his second tenure of the presiding officer of the Lagos Assembly elapses in 2023. Speaker Obasa is carefully plotting to unseat the current senator representing Lagos West Senatorial District, Olalekan Solomon Adeola, and pick the All Progressives Congress (APC) ticket for the 2023 elections. Obasa is working towards retiring Senator Adeola from the senate after the senator would complete a second tenure in the Upper Chamber of the National Assembly, having been elevated from the House of Representatives on the APC.

Sources from the APC disclosed that Speaker Obasa is working very closely with the APC national leader, Asiwaju Bola Tinubu, to succeed in unseating Senator Solomon Adeola (YAYI) and giving the senatorial ticket for Lagos West to the speaker in 2023.

Obasa who will be completing two terms of being the Speaker of the Lagos Assembly is seeking elevation to the Upper Chamber of the National Assembly, considering that he would have no other bigger position to occupy in the state Assembly after 2023. The Speaker was also said to be conscious that he may not be allowed to retain the office of the Speaker after 2023. The political arrangement of power rotation in Lagos was considered a critical disqualification factor against the speaker. Also, the party would need to promote equity and justice to all party stakeholders in the state and not allow an individual to monopolise an advantage position for too long to the detriment of other stakeholders, the party sources said.

Meanwhile, the political aspiration of Senator Adeola is not yet ascertained. There are conjectures over the choice of the senator, representing Lagos West, to revisit his perceived ambition to be the Governor of Ogun State. Outside, the governorship calculations, Senator Adeola would want to retain his seat in the National Assembly, the party sources said. They were of the view that the Senator staying behind to represent Lagos, could give Speaker Obasa a good fight. The party sources added that both the Speaker and the Senator are loyalists of Tinubu.

The party sources further revealed that Governor Babajide Sanwo-Olu may not be given the APC ticket for a second tenure. They said that Sanwo-Olu would be completing the second tenure of Lagos East in the power rotation formula of APC in Lagos State after former Governor Akinwunmi Ambode had taken one tenure. The governor, according to the APC scheme, may be shifted to Lagos West or Lagos Central, the sources said.

However, there are fears that some radicals in the state APC may rise to challenge the entire arrangements and move for total review.