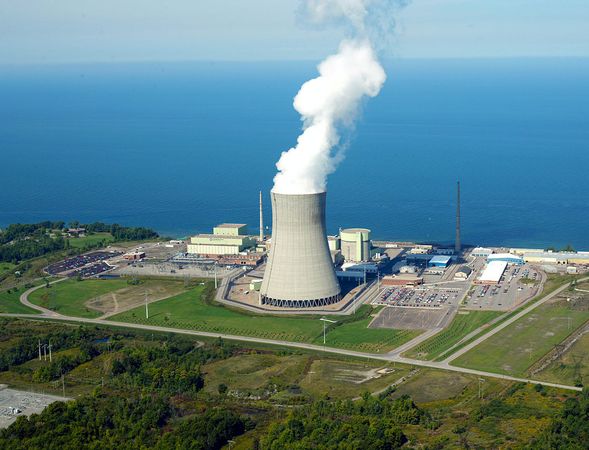 Federal Government has been advised not to succumb and turned Nigeria into a technology dumping site by developed nations who are proposing to bring their outdated nuclear plants to Nigeria.

The warning was given by a Nigerian foremost renewable energy researcher and promoter, Prince Timothy Okedele. He cautioned the government on the heel of the recent decision to adopt nuclear technology in its bid to surmount the lingering energy crisis rocking the nation.

Okedele who is the Managing Director of Prince Ade Oke Int’l ventures faulted the gesture of the nuclear technology which he described as very dangerous; particularly as the inventors no longer consider it fashionable even in western countries where it has existed for some decades.
He said using such nuclear technology will not only turn Nigeria into dumping site, it will also pose a serious health challenges duo to it destructive residues which emanate from the plants.

According to the researcher, he revealed that the inventor of such plant like Germany has begun processes to shutting down such plants duo to the danger it pose on their society.

He warned that it will be suicidal to embark on such project in Nigeria because of the desire for stable power supply which will cause calamity in future. Okedele, a retired Nigerian Customs Service officer suggested that Nigeria should adopt healthy technologies such as (solar/wind) renewable energy plants which are the contemporary plants in use in the developed world to compliment other technologies that are less hazardous for electricity supplying.

He said Japan is currently exploring deeper and safer means of solar technology by preparing to deploy a space – based solar power collector by 2030, urging that we should start thinking in that direction because Nigeria has capable experts who can provide stable and healthy power supply.

He said for Nigeria to get it right in the power sector, there is need to know how much power we need  to generate, hence he suggested the need for power audit to know the quantity we need across the nation.