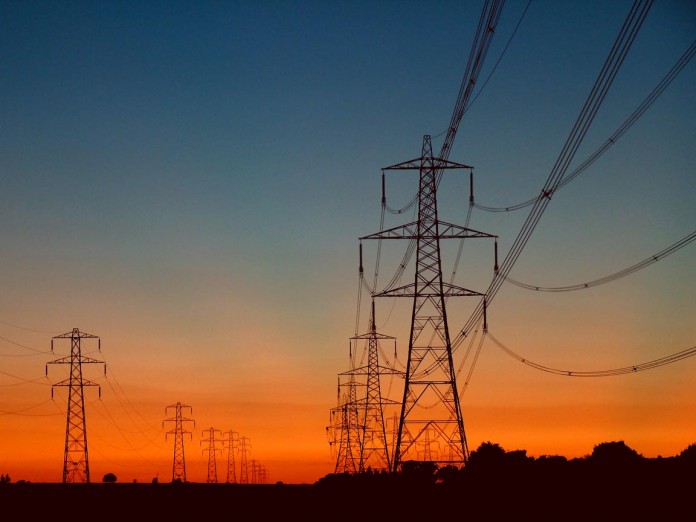 Electricity companies in the country have threatened to throw the country into total blackout unless government pays the huge debt it owes them and also improves gas supplies to them.

In a statement jointly signed by six power generating companies, they threatened to shut down power supplies if a debt of N156 billion owed by government agencies is not paid. The Gencos also said that banks were recalling loans to them

The companies, which include Transcorp’s power subsidiary and Forte Oil’s power unit, said they struggled to repair their networks because imports of spare parts had become too expensive due to naira devaluation.

“In 2013, exchange rate was 150 naira per dollar. Today it is 310. How can we repair, equip, acquire new turbines at this rate of 310 naira per dollar and yet still operate with an old tariff?” said the companies.

“(A) shutdown is indeed imminent,” they said in a statement.

If the companies make good their threat, most industries and residential homes will be in darkness except for those that rely on expensive diesel generators.

Nigeria has paid arrears of 186.7 billion naira. The central bank has stepped in with a $213 billion loan to keep the system afloat and allow the power firms to access credit, but more is needed as the oil price slump pressures Nigeria’s currency.

The naira has lost 40 percent of its value since Nigeria ditched its 16-month-old peg of 197 naira to the dollar in June in a bid to lure back foreign investors who fled both the equities and bond markets after the plunge in crude prices.

After the privatisation, the government pledged to review tariffs as more power is generated and upgrade the transmission network to give more people access to the grid. But tariff reviews have not kept pace with rising cost, worsened now by the naira devaluation, analysts say.

In February, the Nigerian Electricity Regulatory Commission (NERC) increased tariffs by 45 percent, triggering protest from consumers, already under pressure from rising inflation, which hit a 10-year high in June. But the tariff increase was not enough to cover their cost, generating companies say.

As of July, the generating firms have received only 28.6 percent of their April invoices, they said.

Chronic power shortages are one of the biggest constraints on investment and growth in Africa’s largest economy. Producing less than 4,000 megawatts, Nigeria’s requires ten times the amount it currently produces to guarantee power to its 170 million people. 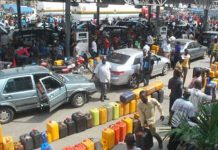