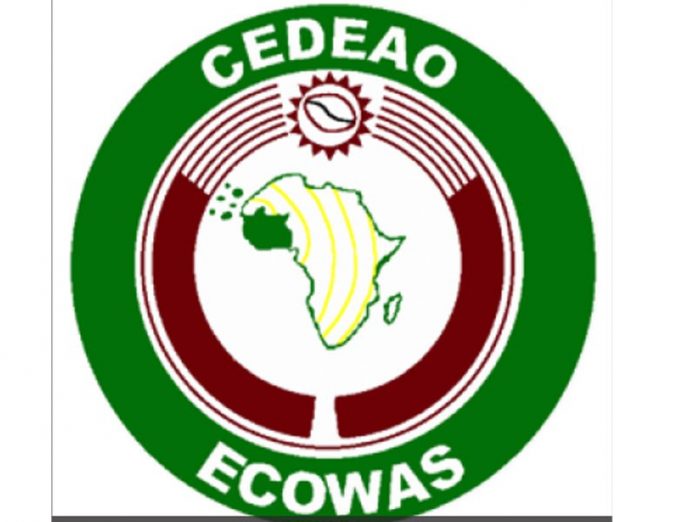 Implementation of a single currency for West African Countries may not kick off next year as expected because many countries are yet to meet the criteria for the monetary alliance, National Daily has gathered.

According to Nigeria’s Minister of Finance, Budget and National Planning, Zainab Ahmed, only Togo had met all the convergence criteria.

Speaking recently at the opening session of a meeting of the Economic Community of West African States (ECOWAS) committee of ministers of finance and governors of central banks on the currency programme, she said with only Togo meeting the criteria in the last two years, it would be difficult to operationalise the single-currency regime by next year.

She added that the inability of other countries in the sub-region to achieve the criteria would make the operationalisation of the “Eco” currency in 2020 problematic.

The leaders, with the aim of boosting cross-border trade and economic development, birthed the idea of a single currency for West Africa 30 years ago. They had formally agreed to name the common currency “Eco”. The member-countries of ECOWAS are Benin, Burkina Faso, Cape Verde, Gambia, Ghana, Guinea, Guinea-Bissau, Ivory Coast, Liberia, Mali, Niger, Nigeria, Senegal, Sierra Leone and Togo.

Criteria for the single currency to be achieved: The ECOWAS had put up three primary and three secondary criteria that each country must achieve to be included in the monetary union.

The primary criteria include: a budget deficit of not more than 3%; average annual inflation of less than 10% with a long-term goal of not more than 5%; and gross reserves that could finance at least three months of imports.

The secondary criteria put up by ECOWAS include: public debt/Gross Domestic Product of not more than 70%; central bank financing of budget deficit should not be more than 10% of previous year’s tax revenue; and nominal exchange rate variation of plus or minus 10%.

Meanwhile, Mrs Ahmed disclosed that “We need to address in an optimal way the challenges ahead of us. This meeting is important because we are at a crossroads. The recommendations we make will have significant implications on the monetary policies we undertake,” said Ahmed.

The single currency regime is expected to be based on a flexible exchange rate regime, with inflation focused monetary policy framework.