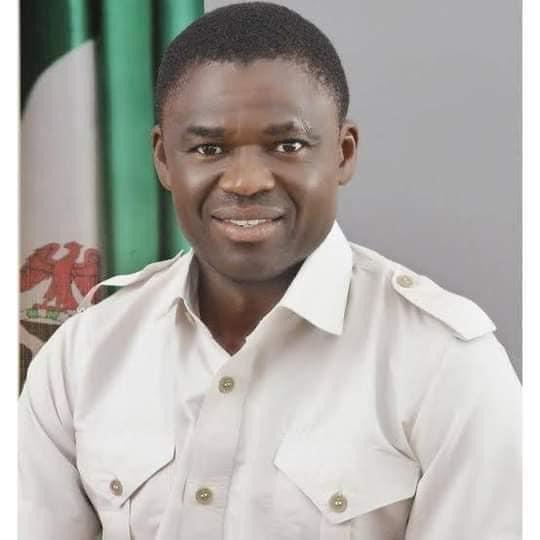 “The world is changing very fast. Big will not beat small anymore. It will be the fast beating the slow.”
– Rupert Murdoch

These words succinctly describe the tides of the times we live in. The world adapts to the dictates of its ever emerging exigencies, necessities and obligations. To succeed, you must be a master of your game or you’ll be forgotten in the debris of ignoble memories.

Philip Shaibu was born in turbulent times like Moses in Egypt. The powers that be never expected, nay allowed a space for Moses to survive. Yet, through the intricacies of divine interventions, he was able to emancipate the children of Israel from the throes and travails of servitude and slavery.

There had been several carefully contrived measures to tame, manipulate, harangue or even terminate his life. Like the proverbial cat with nine lives, he survived. He survived, not just for himself, but to stand to challenge the voice of oppression. He survived, to stand as God’s anointed instrument to pull down the vestiges of falsehood, obfuscation, pretenses and greed.

His frail appearance may deceive his assailants to think he could easily be intimidated to hide his tail like a beaten dog. Rather, like a lion with the face of a lamb, he has proven his mettle to take the battle to the gates of his enemies and beat them to retreat.

Philip Shaibu is fearless. He is smart. He is proactive and resilient. Such qualities are needed in the emerging new crop of world changers to drive the world in this century.

There’s absolutely no doubt that Philip Shaibu will lead his people to the promised land. He has the requisite strength of character, having been tutored by the game masters. He has learnt the art of political engineering with patience, sacrifice and equanimity. He’s not a man to easily give in without reason.

The times has strengthened and toughened him to brace the storms to become who he is today.

His strength as the deputy governor of Edo State derives from his absolute loyalty to his boss, Governor Godwin Obaseki.

Secondly, his hatred for oppression and repression has endeared him to his people at home and abroad. Some may hate him, but the majority, particularly the ordinary folks love him, and are ready to die with him.

Thirdly, his selflessness and generosity is simply incomprehensible. He is ready to give to his last kobo, as long as needs are met.

Fourthly, his eagerness to stimulate the growth of his subordinates is infectious. He creates opportunities and exposes his followers to take up leadership roles; and trust their unique individualities as a good leader.

Finally, his incorruptible nature in unbraiding profligacy and encouraging the creation of better environment for competitive prosperity is known to all, including his enemies. His constituency projects in the education, social and economic sectors are in the public gallery. It was said that among his contemporaries in Edo State House Of Assembly, he was the only one who had something tangible to show for his two tenures in that capacity. That simply earned him the sobriquet: “Constituency Project Master.”

His imminent victory at the forthcoming governorship polls, along side his boss, Godwin Obaseki, will further attest to his greatness as an underestimated warrior, who defeated the dreaded lions and tigers in Edo State. Mark my words.