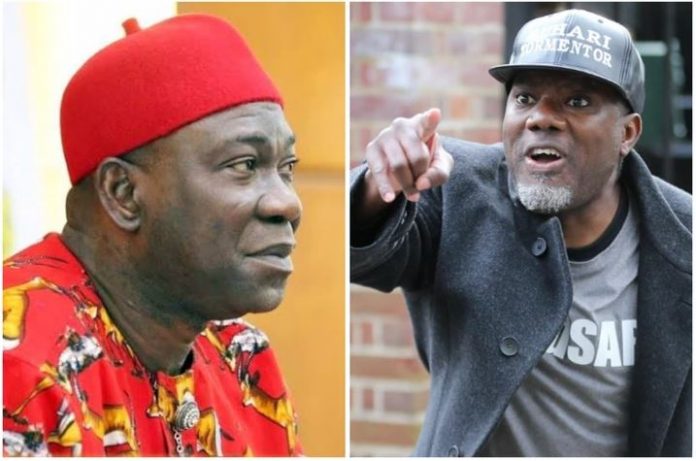 Nigerians are still reacting to the arrest of Senator Ike Ekweremadu and his wife in the United Kingdom, while a good number of people have decided not to share their opinion about the matter until the case is concluded, some have concluded that the boy involved in the case lied against the Senator and his wife because he did not want to return to Nigeria, they said he wanted to get asylum in the UK that is why he decided to throw the Ekweremadu’s under the bus. Amidst the controversy and different stories flying around the internet, I think the best thing to do is wait until the case is concluded to know who is right and wrong.

In reaction to the case, Reno Omokri shared his opinion by saying that if any of his children need organs to save their life (God forbid), and he and his wife are not a match he would do anything legally possible to get them a match including paying a willing adult to donate. In conclusion, Reno Omokri said he wishes the Ekweremadu’s well and may God be with them.