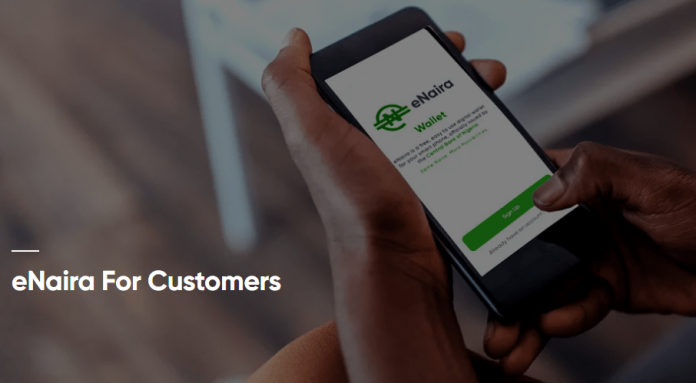 The eNaira speed wallet application has suffered a technical outage, few days after the digital currency was launched on Monday.

eNaira is a digital currency issued by the Central Bank of Nigeria (CBN). It’s a digital form of the naira that is housed in a secured wallet called the eNaira wallet.

To access the eNaira, users have to download the ‘speed wallet’, which allows users to conduct transactions with speed and ease.

Aside from the Google Store, the wallet can also be downloaded from the Apple Store.

However, the eNaira Speed Wallet could not download on google play store on Wednesday evening, while the eNaira merchant wallet was available for download.

At the time of the report, the Central Bank is yet to make a statement on the cause of the technical outage.

The speed wallet for eNaira has recorded over 200,000 thousand downloads on Google Play store alone just two days after its official launch in Abuja by President Muhammadu Buhari on Monday.