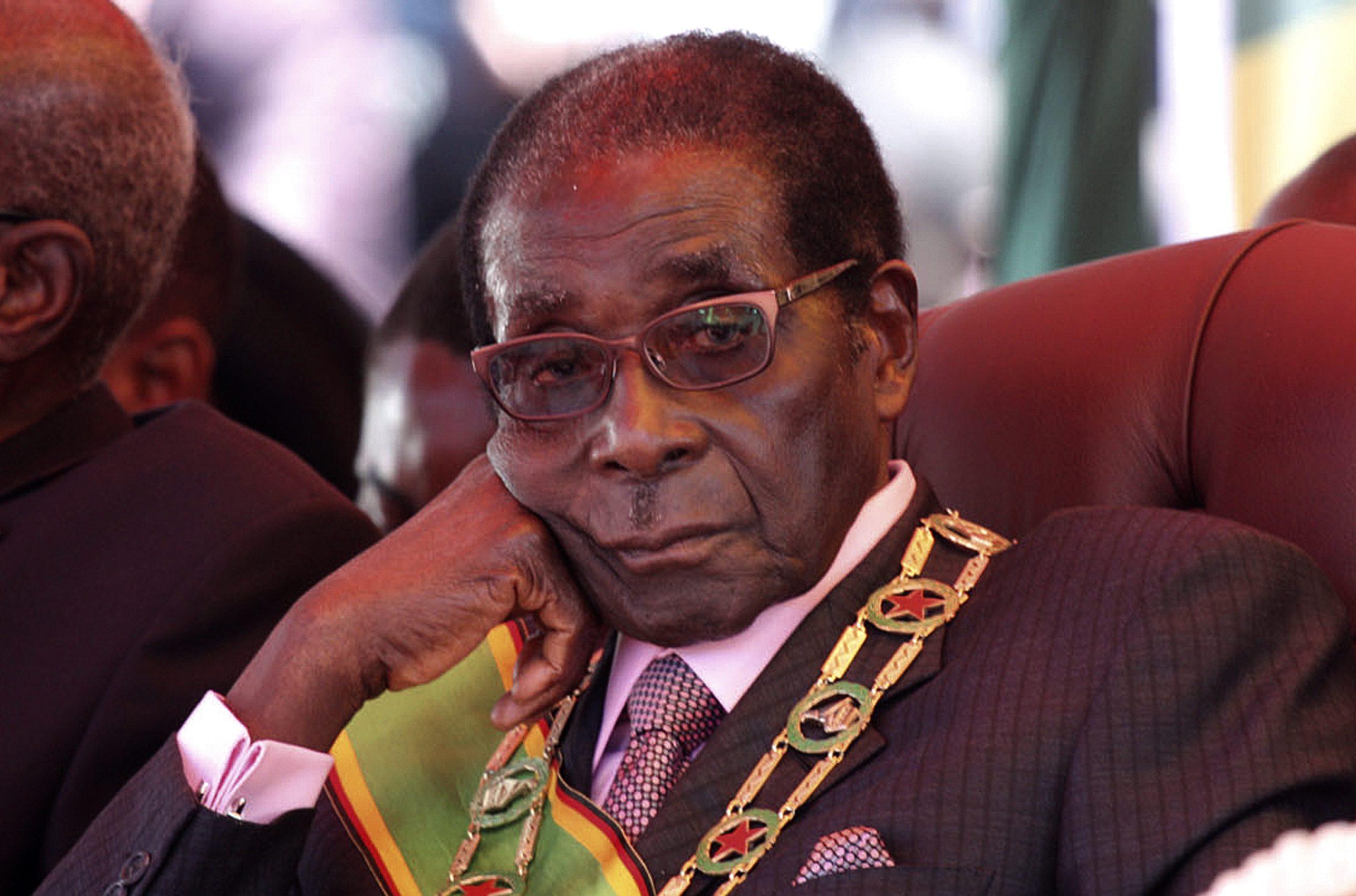 President Robert Mugabe, who has ruthlessly ruled Zimbabwe for nearly four decades and was one of Africa’s last liberation leaders, was under house arrest on Wednesday, hours after the military announced it had taken him into custody in what appeared to be a coup.

The fate of Mr. Mugabe, 93, who kept a tight grip on his southern African nation despite his increasing frailty and diplomatic isolation from the West, appeared to be in the hands of former allies and opposition officials negotiating his future.

In the capital, Harare, about half a dozen tanks were stationed around strategic government buildings and intersections. But shops and banks were open, and most people carried on business as usual. Soldiers blocked the main road leading to the airport, which Mr. Mugabe, 93, had renamed after himself just last week.

The military did not say whether Mr. Mugabe had been removed as president, leaving open the possibility that he may be kept on during a period of transition. But whatever happens to him, it appeared increasingly clear on Wednesday that an era was coming to a close in Africa.

Power appeared to be slipping from Mr. Mugabe as outside forces were determining his fate.

For nearly four decades, Mr. Mugabe exercised unrivaled authority by distributing healthy doses of power, land — and fear. He crushed dissent by overseeing the massacre of thousands of civilians in the 1980s and effortlessly outmaneuvered both rivals in his party and in the opposition. His dominance was so overwhelming that, even in his 90s and weakened by age, potential successors showed extreme deference, choosing to stay quiet until his eventual death.

But he appeared to have gone too far in trying to position his wife, Grace Mugabe, 52, as his successor. She entered politics only two years ago, had no role in the nation’s liberation war and treated with open contempt politicians who had been waiting decades to succeed her husband.

President Jacob Zuma of South Africa said that he spoke on the phone with Mr. Mugabe on Wednesday morning, and that the Zimbabwean leader had said he was fine but confined to his house in Harare.

Emmerson Mnangagwa — the vice president who was ousted by Mr. Mugabe last week in a power grab by allies of the president’s wife — was reported to be on his way back to Zimbabwe and was widely seen as the country’s new leader.

Negotiations were underway between Mr. Mnangagwa’s allies and opposition parties to possibly form an interim government that would soften international criticism of the military takeover.

No resistance could be seen from forces that had long remained loyal to the president, including the presidential guard and the vast network of secret intelligence that had helped Mr. Mugabe keep a grip on the nation despite a crumbling economy and diplomatic isolation.

How Senate attempted to outsmart court ruling over Ndume’s suspension