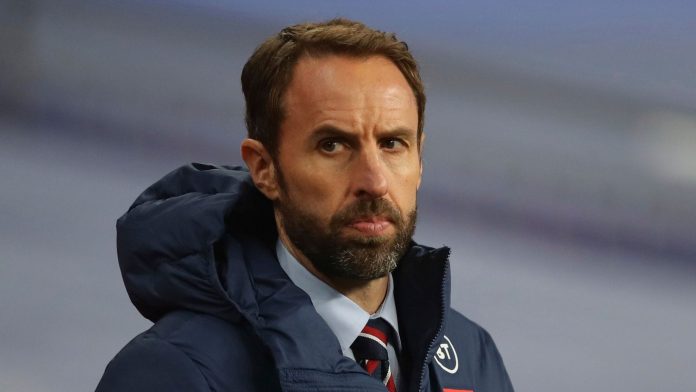 England manager Gareth Southgate will hold talks with the FA “in the next few weeks” to discuss whether he wants to sign a new contract.

Southgate’s current deal is due to expire at the end of the World Cup finals in Qatar in December next year.

The FA want him to sign a new contract after he led England to the semi-finals of the World Cup in 2018 and the final of the Euros this summer but they are aware he feels he has unfinished business as a club manager.

“I think I said last month that I had asked to put that [contract talks] further back into the autumn as I just wanted to focus on these games and also to give the time to make the right decision,” Southgate said.

“After the Euros there is a huge amount of emotion and feeling and fatigue from going through a tournament like that. I want to make sure that I am making the right decisions for the right reasons.

“We have happily parked that for the time being.

“The discussions are very much open and Mark Bellingham [FA chief executive] has been really supportive but I have really felt this task – of getting the country to the World Cup – was the priority.