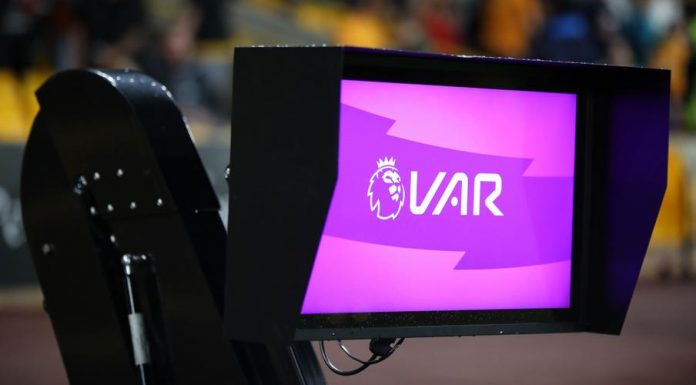 Manchester United themselves suggested that they should be second on Tuesday, and on Wednesday, The Sun chime in with this:

‘How the Premier League table would look if VAR was used correctly with Man Utd, City and Tottenham cheated out of points.’

A quick look at the VAR-adjusted table shows that Tottenham would actually be on exactly the same points, but it’s United that interest us, as we learned on Tuesday that only ‘bad luck and superb goalkeeping’ has kept them in mid-table. Now it turns out that there has been some bad refereeing too. The poor sods.

The bods at The Sun are happy to hand United an extra point on the grounds that they should have had a penalty when Martin Kelly ‘manhandled’ Anthony Martial in the Palace game. Never mind that the incident happened in the 55th minute (when Palace were winning 1-0), entirely changing the complexion of the game and thus to suggest that the ‘adjusted score’ should be 2-2 is just plain weird, what they are talking about is the missed opportunity for a penalty, not a disallowed goal.

That would be a penalty for the team that had missed one penalty five days before and would go on to miss another in that very game.

As Sun man Neil Custis wrote in his match report from that Palace defeat:

‘After all the hullabaloo over penalty kicks around Manchester United this week, you just knew they would get one against Crystal Palace.

‘You just knew they were going to miss it as well.’

Less than two weeks later, they’re now trying to convince us they were robbed of a point that would take them into the heady position of seventh.