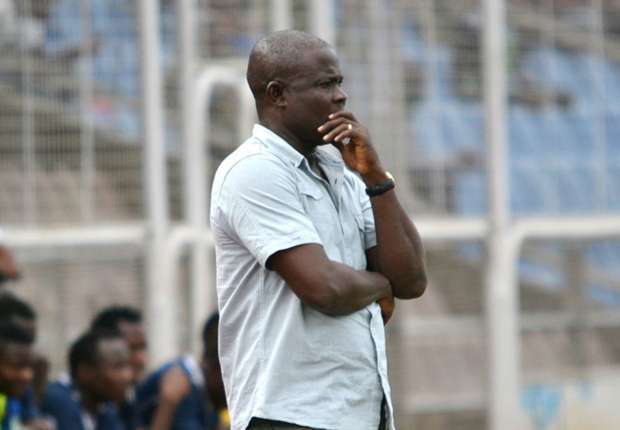 Enugu Rangers coach Gbenga Ogunbote has revealed his team are pushing to finish in the top-3 in Group A of the abridged NPFL, National Daily gathered.

Rangers were Wednesday held to a goalless draw by hosts Remo Stars in continuation of the NPFL.

‘The Flying Antelopes’ thus maintained third spot with 16 points from points from seven matches and will at the weekend take on Niger Tornadoes at the Bako Kotangora Stadium in Minna in a match day 13 fixture.

“We continue our challenge and push for a top-three finish,” said Ogunbote after the match.

“It was a very difficult match for us, but we thank God for the result we were able to achieve.

“For me, I believe that it was two points dropped on one hand and one point gained on the other. The pitch was very difficult for my players and we had to resort to the wisest option to get a result.”

“This was a nice game we played with a lot of determination to win, but we met a quality side and they showed character to contain us,” he said.