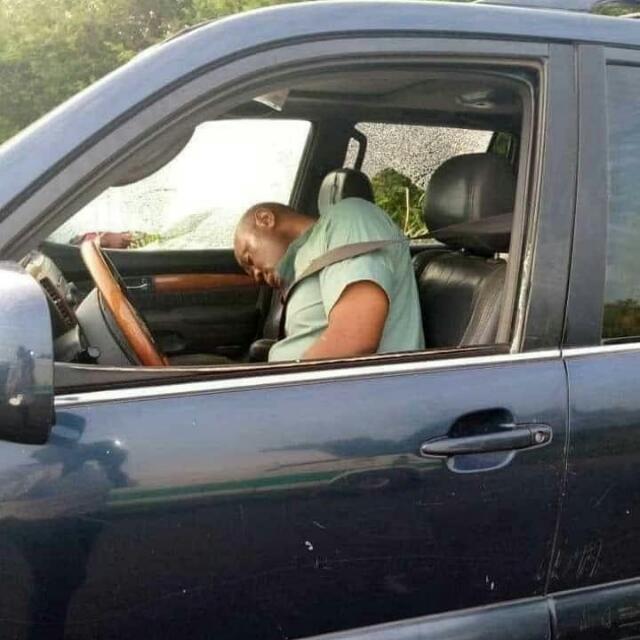 A suspected assassin has snuffed life out of the owner of Chucks Supermarket, a popular supermarket in Lokoja, Kogi, but it all initially unfolded like a kidnap case gone awry.

The prime suspect, Vincent Omogor, allegedly murdered Nicholas Offodile on the order of a salesman in the supermarket.

Kogi State Commissioner of Police, Ede Ayuba, disclosed this to newsmen in his office today while parading 28 criminal suspects arrested  in the state.

According to Omogor, the salesman who hired him for the murder was angry with his boss Offodile who refused to help him take care of his sick father who eventually died.

“He now gave us his travel itinerary which made it easier for us to kill him on Abuja road,” said Omogor.

The killer was arrested with the effort of men of SARS alongside vigilantes from Orehi in Kogi LGA.

Ayuba said a manhunt is on to arrest other suspects.

Share this on WhatsApp
Related Topics:murderNigeria Police Force (NPF).
Up Next