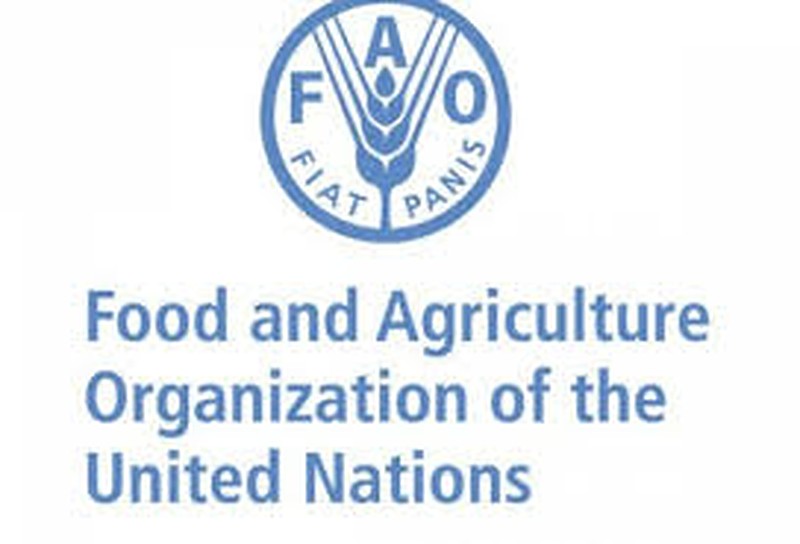 The Food and Agriculture Organisation (FAO) has called for the inclusion of women traders in the African Continental Free Trade Area (AfCFTA).

Mr Abebe Haile-Gabriel, Assistant Director-General and Regional Representative for Africa, FAO, made the call in a statement issued on Friday in Abuja.

Haile-Gabriel said women were crucial to Africa’s agricultural development as they had continued to play crucial role in agriculture in the region.

He stated that women had contributed significantly to food production, processing and marketing, food security and nutrition, natural resources management and conservation of biodiversity even in the face of climate change.

He stressed that in recognition of women’s roles, the 2022 International Women’s Day theme would focus on the importance of gender equality for sustainability.

He added that women in Africa had operated agric-food value chains and were producers, traders and agriculture entrepreneurs who should benefit greatly from the new opportunities presented by the AfCFTA.

Haile-Gabriel stated also that some of the benefits women could reap by trading under the AfCFTA included moving up the value chain and leveraging on networks of women’s associations.

Others include upgrading their businesses, tapping into new markets and exploiting investment opportunities, he added.

The FAO official stated that 85 per cent of economic activities in the informal sector in Africa were currently carried out by women who accounted for nearly 90 per cent of the labour force.

“At least 30 per cent to 40 per cent of total intra-regional trade in the region is composed of informal cross-border trade.

“The overwhelming majority of about 60 per cent to 70 per cent is accounted for by women who are owners of mainly micro, small and medium enterprises,’’ he stated.

He noted that FAO had championed gender equality and women’s empowerment for a sustainable tomorrow, stressing that FAO would work with all partners to ensure the ambition was embodied in the rollout of the AfCFTA.

Haile-Gabriel assured that the gender team at FAO’s Regional Office for Africa was undertaking studies, collaborations and field activities to understand and share the gender dimension of Africa’s trade environment.

These, he stated, would to support gender integration in the rollout of the AfCFTA.

Share this on WhatsApp
Related Topics:advocatesAfCFTAFAOinclusionwomen traders
Up Next

Treat fuel scarcity as in era of pandemic – Ex-PENGASSAN President