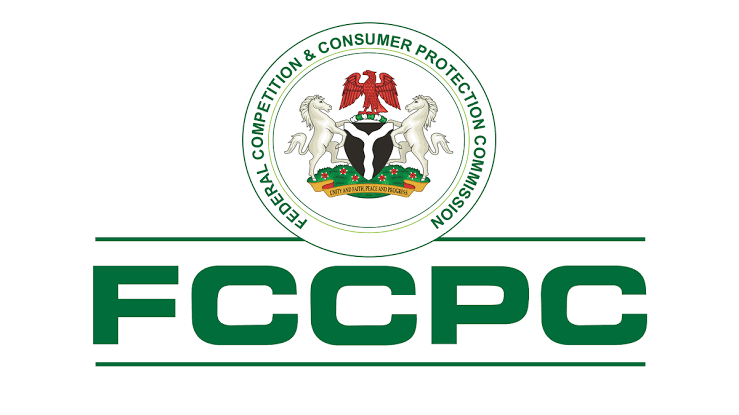 The Federal Competition and Consumer Protection Commission (FCCPC) says it is holding Google Play Store responsible for the inability to trace the owners of some online lenders over violation of consumer rights.

FCCPC Executive Vice Chairman and Chief Executive Officer, Mr Babtunde Irukera, said this at a collaborative engagement with journalists on Thursday in Lagos, while speaking on the “State of the Market” and what lies ahead.

He considered the development as a potential threat to key national interest.

According to him, once Google uses its play store as a platform for that kind of app to operate, there is a problem.

Irukera said: “No company, no matter what benefit they bring should have that prerogative or opportunity of being that anonymous.

“And that is the problem we are dealing with. So, we must hold the big ones who are making a tonne of money from our citizens responsible.

“If we can hold them responsible and they become liable for that kind of conduct, then we can cascade down and we can talk to Instragram that if anyone is going to sell stuff on your platform, there must be certain information that must be available.

“You cannot provide those platform, make your money and look the other way while people who come on that platform exploit people and people are stucked.

“There has to be a level ground for everyone. In the absence of that, even your business itself is an exploitation. If you are not the exploiter, you are at least ceding the platform to exploiters to exploit people.”

According to him, it is easier to hold Google responsible for those individuals behind the online money lenders.

He said the commission might need to work with law enforcement in the United States, to get them come up with the information needed to get those behind the digital lenders.

Irukera said, “We have our counterparts there and we will use our counterparts to say to Google that you are not welcome in this country if we cannot find you; that a regulator cannot engage you when your platform is used to exploit people.

“No! You are not welcomed. You are absolutely unwelcomed if your platform can be used to exploit the people and the regulator could not prevent that exploitation.

“Therefore, you are absolutely unwelcomed. And I have absolutely no apologies for saying that about Google.”

Irukera said that in trying to pull out apps from Google Store, the regulators could not even get in contact with Google.

“I find that extremely reprehensible and shameful of a company the size and magnitude with Google, that you are hardly where you can be found.

“It is the height of reckless irresponsibility. That a company with a brand and a name like Google and so I intend to hold Google accountable,” he added.

The News Agency of Nigeria reports that the Commission on March 11 raided some online lenders in Lagos.

The lending companies offer short-term loans to help subscribers meet urgent needs, but resort to unprofessional measures of harassment, cyberbullying, and breach of data privacy of their customers who may have defaulted in loan repayment.

NAFDAC to use new devices to check substandard drugs -Adeyeye