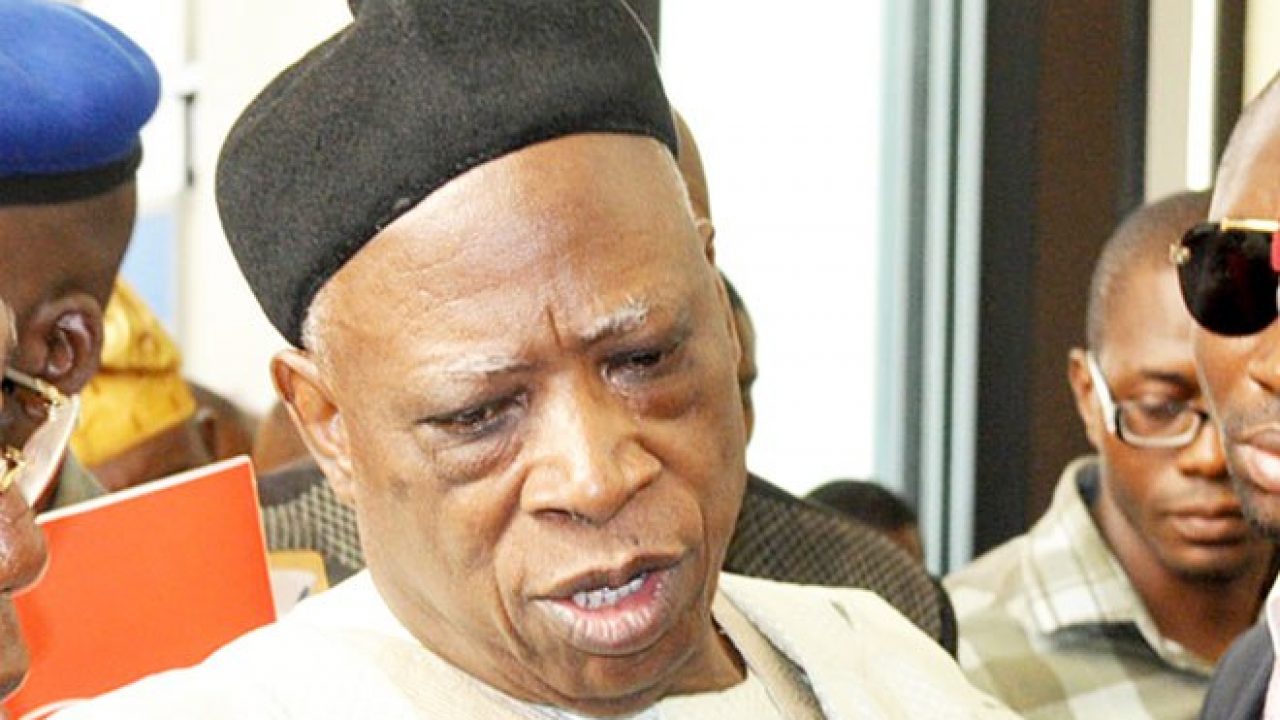 National Chairman of the All Progressives Congress (APC), Abdullahi Adamu, has justified the Buhari-led administration recurrent need to borrow.

He noted that the federal government “can borrow from here to eternity”. He disclosed this on a program on Trust Television on Monday.

Adamu said countries like the US and the UK borrow funds from international financial institutions to meet their needs. President Muhammadu Buhari has been criticised for his administration’s borrowing to execute projects across the country.