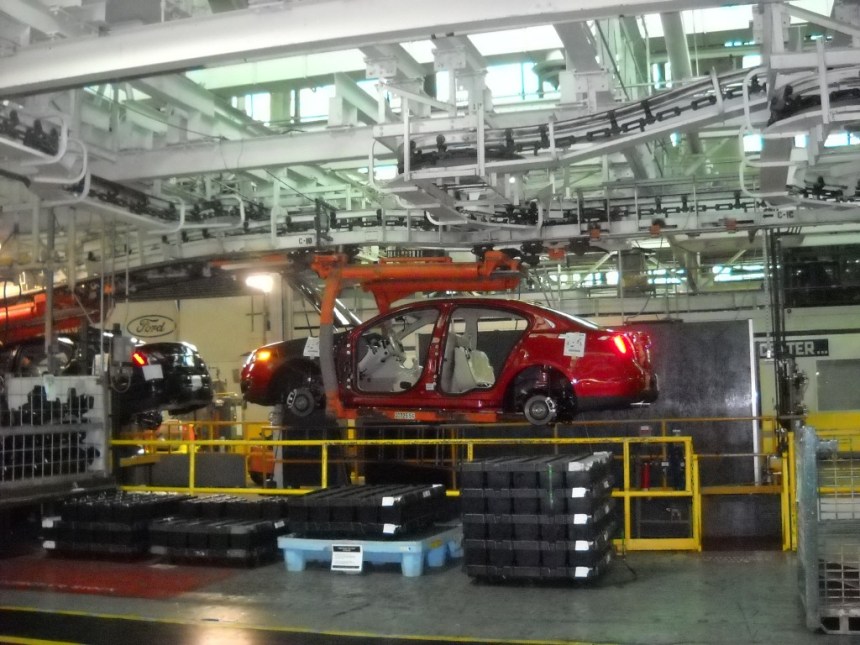 Share this on WhatsApp
Spread the love
The Federal Government plans to inject N300bn into the nation’s vehicle assembly plants as part of measures to accelerate the development of the automotive industry.
Already, contributions into asupport fund initiated to facilitate the vehicle production finance scheme have risen to N11bn.
The Director-General, National Automotive Design and Development Council, Jelani Aliyu, who gave the indication at a forum in Lagos, said the funds would “support assembly operations at the Completely Knocked Down level and encourage local content development.”
He said presently, the auto industry activities were largely characterised by the Semi-Knocked Down operations with limited employment generated.
Aliyu spoke on “Achieving 2013-2020 Nigerian Automotive Industry Development Plan under the current regime: How feasible?” at a capacity building workshop for motoring journalists.
He said the Federal Government was worried by the slow pace of development in the auto industry subsector of the economy even though government had given 35 automobile firms “bona-fide manufacturing status and many of them have started assembly operation.”
This is coming about five years after the government commenced the implementation of the Nigerian Automotive Industry Development Plan implementation which was meant to encourage local production and purchase of new vehicles.
Aliyu, who was represented by the Director, Special Duties at the NADDC, David Oyetunji, said the auto support fund was an indication of the government’s resolve to provide the necessary encouragement for the development of the auto sector.
He said, “The automotive industry is the cornerstone for establishing a self-sustaining economy and upgrading the standard of living both in the developing and developed economy.”
According to him, the NAIDP provides for a credit purchase scheme to provide loans for civil servants, haulage and passenger commercial companies and other members of public to patronise made-in-Nigeria vehicles.
“The council has accordingly applied to the CBN for the proposed entity operating licensee and concessions to attract additional funding from the Development Finance Institutions.
Aliyu also spoke on complaints of high costs of vehicles assembled locally, saying, “All assemblers have been directed to include a low-cost vehicle in the models they roll out. This is for ease of ownership by Nigerians. So far, Hyundai, Kia, Nissan and others have all assembled brand new low-cost vehicles.”

According to him, the auto industry is a major instrument for economic growth and development, which “serves as an important stimulus for other types of manufacturing activities such as iron and steel, rubber, plastics, electrical equipment, road construction, transportation, urban and rural development.”

Share this on WhatsApp
Related Topics:Jelani AliyuNational Automotive Design and Development Council
Up Next