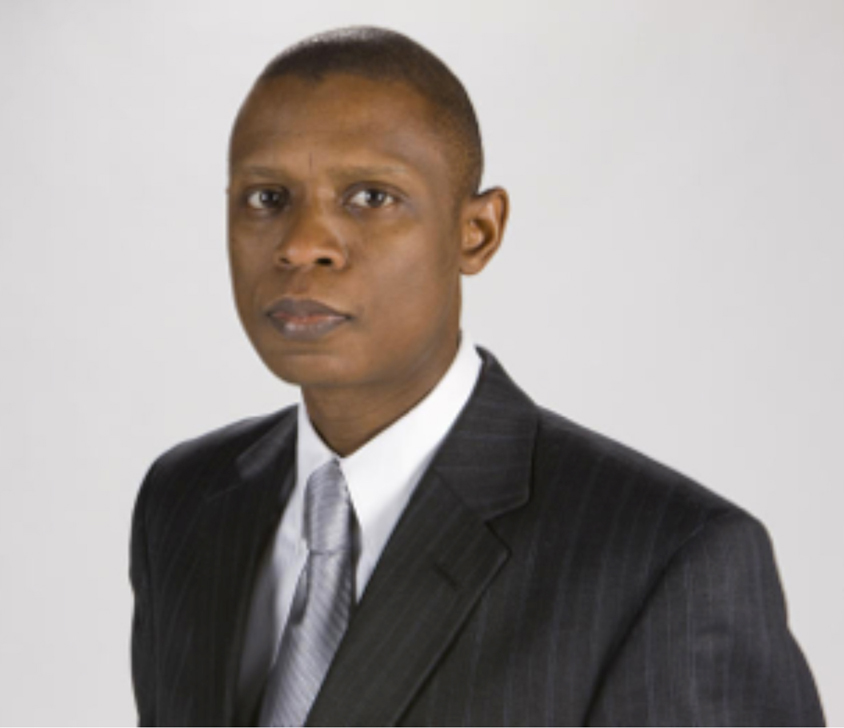 Born in Kaduna in 1966 to Alhaji Aliya and Sharifiya Hauwa’u Aliyu who both hail from Sokoto State, Jelani Aliyu attended Capital School, Sokoto between 1971 and 1978, and then proceeded to Federal Government College, Sokoto, where he graduated with honours as ‘best technical drawing student.’

He was later offered admission to study Architecture at the Ahmadu Bello University Zaria but declined the offer for a similar course at the Birnin Kebbi Polytechnic, Kebbi State from 1986 to 1988 – the institution that formally embedded in Jelani the culture of automobile design.

While at the Polytechnic, Jelani Aliyu did in depth research into home designs and construction, experimenting with materials and structures that could best be functional for buildings in the hot northern climate without necessarily using air conditioning system.

His effort earned him another accolade when upon graduation he was hired at the Ministry of Works, Sokoto, where he worked briefly.

An exceptionally curious Aliyu soon moved in 1990 to Detroit, Michigan, USA where he enrolled at the College for Creative Studies in Detroit under a Sokoto Schorlarship board sponsorship.

Having always wanted to study Automobile Design, Jelani Aliyu became enthusiastic in automotive design and as he says: “The course was very practical and emphasis was put on creativity and the development of new designs to provide solutions.”

Upon graduation in 1994, he began his career with the design staff of General Motors, where he worked on the Buick Rendezvous and later became lead exterior designer of the Pontiac G6 and Astra, General Motors’ Opel Division and soon designed the Chevrolet Volt which was unveiled in 2007.

Married with three kids, Jelani was recently quoted as saying “I think with the new automotive policy, with the support the government is giving to the industry, it has begun to create the momentum needed. We just need to continue pushing it through the next stages, especially in terms of enabling a Nigerian vehicle that is conceptualized, designed and developed by Nigerians for Nigerians in Nigeria.

“When I say Nigerian vehicle, I don’t necessarily mean the whole thing, but a vehicle designed specifically for the Nigerian populace. A vehicle in tune with the history, culture, environment and economic structure of the people, and I think we are heading there.”