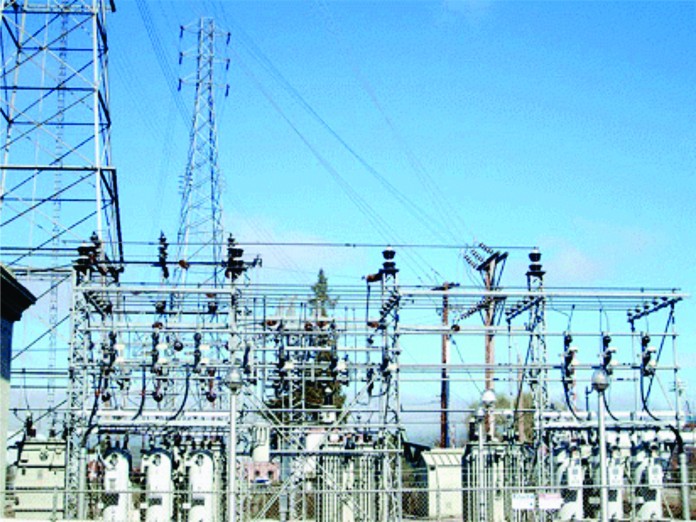 The Transmission Company of Nigeria (TCN), on Friday said that it had recovered more than 693 containers of power equipment abandoned at ports due to tariff.

The Managing Director (MD) of TCN, Usman Mohammed, said this in a statement in Lagos.

Mr Mohammed said that some of the power equipment had been auctioned by the Nigeria Customs Service, but said that TCN would had to go after the auctioneers to recover the containers.

“TCN still has over 200 other containers auctioned by the Customs outside the ports,’’ he said.

According to him, the recovery was achieved last week, as it revealed that some of the containers had been stranded at various ports for about 15 years.

Mr Mohammed said: “We were able to recover 693 containers as of last week, out of a total of 800 containers that have been in the ports.

“Some of these containers have been there for 15 years.

“Others have been auctioned and we had to trace the auctioneers to get the containers.

Mr Mohammed said the government was set to solve the problems in the distribution arm of the power sector.

He disclosed that the government had approved that the TCN anchor the N72 billion the Federal Government planned to invest in the 11 electricity distribution companies in Nigeria.

Mr Mohammed said that the Minister of Power, Works and Housing, Babatunde Fashola got the approval for the TCN to manage the N72 billion planned investment in the Discos.