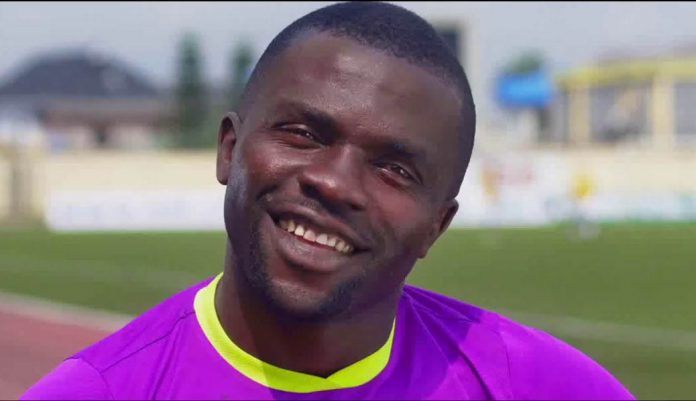 According to reports, MFM FC gaffer Fidelis Ilechukwu, former Enugu Rangers and ex- Flying Eagles captain, Sylvanus Okpala, have thrown their hats interest into getting the top job of being head coach of the Flying Antelopes, National Daily learnt.
Enugu Rangers parted with Gbenga Ogunbote following the expiration of his two-year contract, and he has since joined 2018 NPFL Champions Lobi Stars ahead of 2019/20 season.
National Daily gathered that But apart from these two coaches; Rangers have equally entrusted their managerial handling into the care of Ben Ugwu on interim basis.
Ugwu, a former player of the club, started his coaching career in 2012 when he guided Enugu state to win the old medal in the soccer event at the 2012 National Sports Festival.
According to an official of the club who stated thus; “For now, these [Ilechukwu and Okpala] are the only known coaches who have expressed interest in coaching Rangers,”
“Ugwu has been assistant coach under about three big coaches and who knows, this could be his time. Its all about support. Zinedine Zidane came off similar youth coach position at Real Madrid to sweep three UEFA Champions League titles in a row,” the official said.
ALSO READ:Ilechukwu describes win over Rangers as precious for MFM’s season
As for Fidelis Ilechukwu, the youngest coach in the NPFL can be said to have paid his dues with Olukoya boys having began his coaching with MFM FC, right from their non league amateur status to the NNL and now the NPFL.
Fidelis said he has been with MFM FC for 13years,if there is any offer that will suit his person ,he will gladly accept.
With 120 NPFL games under his belt, his career high moments in charge of MFM FC was three seasons ago when he qualified the Olukoya boys to play in the CAF Champions league at the expense of more established clubs in the likes of Kano pillars, Enyimba FC and Enugu Rangers.
PV: 0