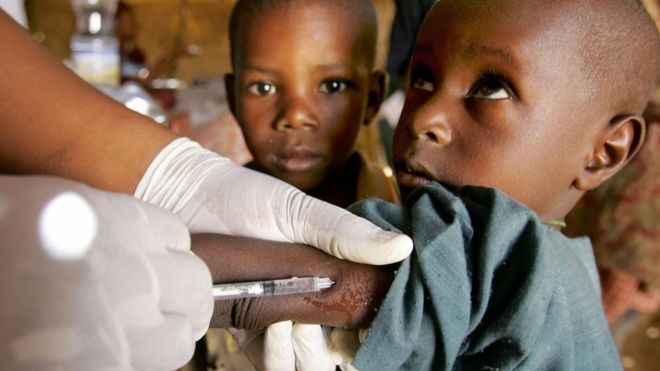 The Federal Government has officially declared Nigeria free from the latest ‘type c’ deadly Cero Spinal Meningitis, CSM, which has claimed thousands of lives since the outbreak in 2016.

Isaac Oyewole, minister of health, disclosed this to state house correspondents after the Federal Executive Council weekly meeting in Abuja.

He said that there has been no polio case recorded for the year 2017 while cholera outbreak in Kwara state has fizzled out.

Also, the minister announced an approval by the Council to include members of the National Youth Service Corps, NYSC, into the National Health Insurance Scheme.

He said the approval would guarantee the corps members access to quality healthcare and prevent unnecessary deaths in the country.

Recall that deadly Cero Spinal Meningitis causes an acute inflammation of the outer layers of the brain and spinal cord, leading to the death of many in some part of the country.

National Daily gathered that the seasonal outbreak has been attributed to cold nights, dusty winds and dry weather, which were aggravated by traditional beliefs, poor hygiene, and overpopulation.

Nigeria lies on the meningitis belt, stretching from the Sahel region to the Horn of Africa, where outbreaks occur regularly.

Share this on WhatsApp
Related Topics:Cero Spinal MeningitisMenningitisNational Health Insurance Scheme
Up Next