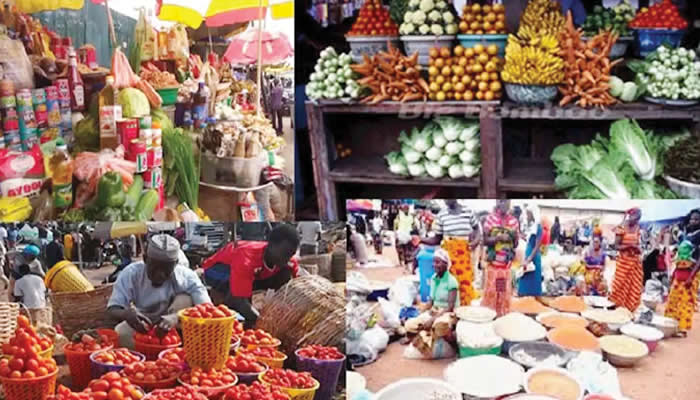 Food security: we are ready for intensive dry season farming — Minister
Share this on WhatsApp
Spread the love

Mr Muhammad Abubakar, the Minister of Agriculture, says the country is going into intensive dry-season farming beginning from December, to make sure there is continuous production of food in the land.

The minister said this in Abuja on Thursday when he appeared before the House of Representatives Committee on Agriculture Colleges, Research Institutes and Universities to defend the 2023 budget.

He said the ministry was already discussing going into intensive dry season farming to ensure food security in the country.

According to him, food security is everything else before other security because without food, there will be issues.

He said, “there is slight elevation of commodities, that is a world phenomenon. But we are doing everything on our own to see what we can do to bring down the prices”.

Meanwhile, the Chairman of the Committee, Rep. Munir Danagundi, said records available to the committee indicated that budget released in 2021 and 2022 had been very impressive.

He said most of the research institutes and universities had satisfactorily utilised the funds allocated and released by government, while commending their effort for the achievement in spite of some challenges.

He said the committee was ever ready to assist the ministry to surmount any challenge that could arise in the implementation of the budget.

“We have intervened to solve problems associated with budget implementation in some agencies during our oversight visits to the agencies some weeks ago.

“The committee was generally impressed with the performance of the budget and has drawn the attention of some CEOs to some inadequacies and flaws associated with procurement observed,” he said.

He said the attention of the committee was drawn to the protracted strike by the three unions of the research institutes namely Academic Staff Union of Research Institutes, (ASURI).

Others include Senior Staff Association (SSA) and Non-Academic Staff Union (NASU) which started since Oct. 2021.

This, according to him, means the staff have been on strike for 13 months and nobody has reported to the committee.

He said the committee was curious to know how the affected agencies had been able to implement the budget alongside the strike.

“It is quite unfortunate that while the government is struggling to fully fund the budget, including payment of salaries and allowances, staff are not appreciating the good gesture.