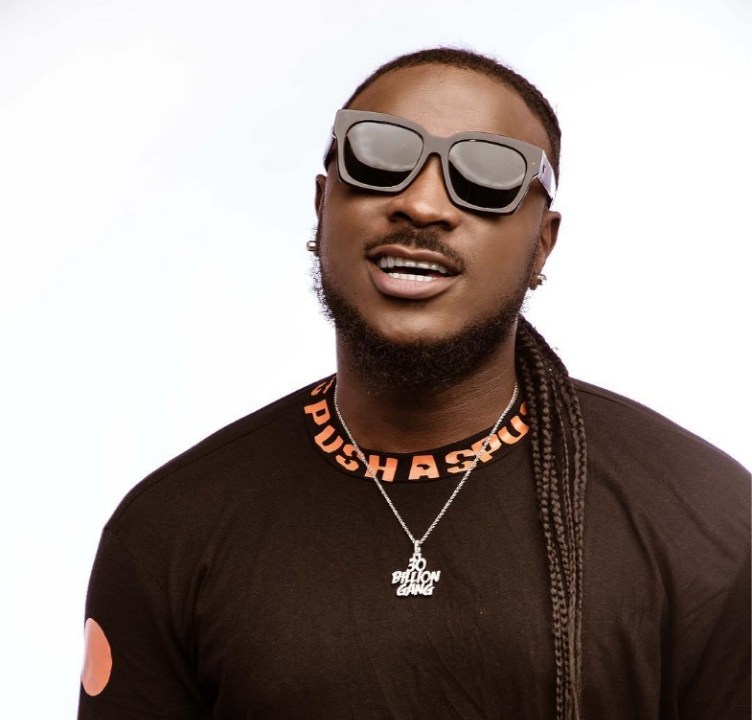 Share this on WhatsApp
Spread the love
A UK based artiste by the name Daffyblanco is accusing Peruzzi of fraud, assault and rape.
The Davido Music Worldwide (DMW) record label singer is said to have collected N10m from the lady before raping her.
The lady said she traveled all the way from London to Nigeria for a recording session with Peruzzi after claiming she had already made 10million Naira down payment out of 15million Peruzzi charges per writing a song .
Daffyblanco said he met Peruzzi from a recommendation from a friend works in a bank at Victoria island Lagos. She continues to explain what happened and that fateful day.
She said on their way to the studio peruzi claimed to have gotten drunk and when they both entered the studio for the session instead of peruzi to honor his side of the deal, he surprisingly started touching her.
And afterwards, he immediately locked the door as he  started harassing her sexually. she said she tried to call 911 but 911 doesn’t works in Nigeria and she had to allow him to have his way.
After the rape and deed was done, she said the singer started begging and crying. He blamed his actions on alcohol and pleaded for it to be kept out of court and her lawyers.
This is coming weeks after the singer’s battle battle with his former label boss Patrick King.
Share this on WhatsApp
Related Topics:DaffyblancofraudPeruzziRape
Up Next