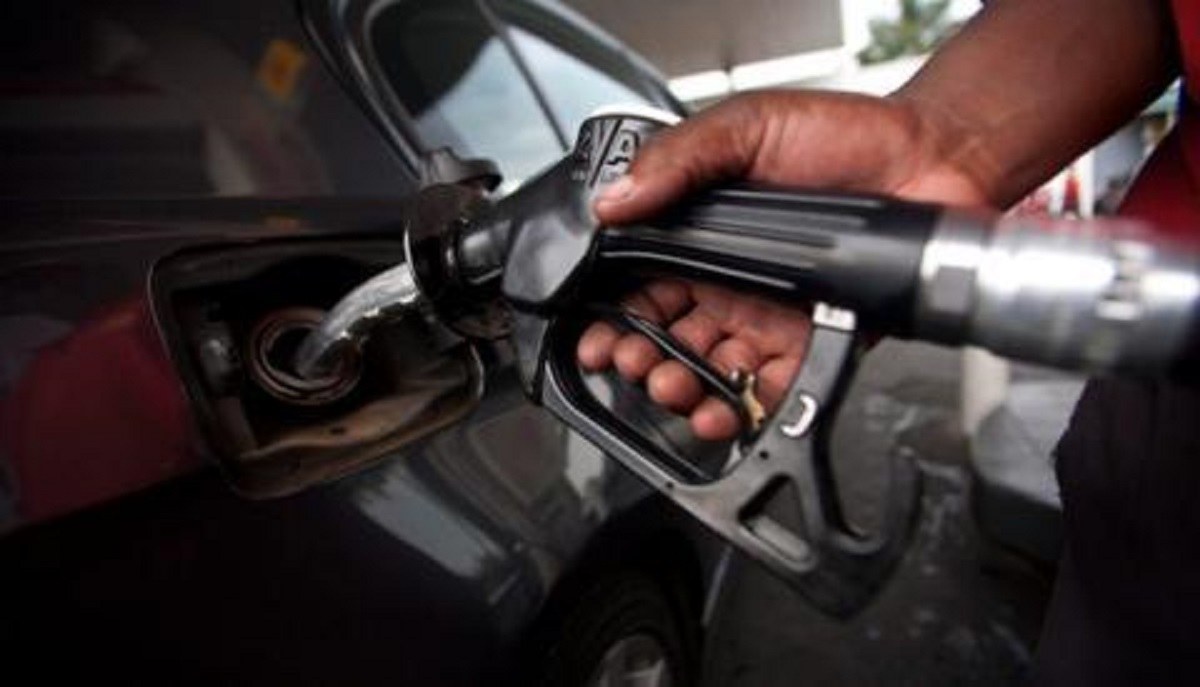 The Independent Petroleum Marketers Association of Nigeria (IPMAN), Western Zone, has attrubuted the increase in the pump price of Premium Motor Spirit to the hike in private depot prices.

Alhaji Dele Tajudeen, Chairman, IPMAN Western Wone, disclosed this an interview with the News Agency of Nigeria on Tuesday in Lagos.

Tajudeen, while condemning the increase, said that there had been increase in depot price of fuel from N148.17 per litre to N178 per litre since last week.

According to him, none of the Nigerian National Petroleum Company Ltd. (NNPC) depots has product and the private depots took advantage of the situation to hike the price.

“The only option for our members is to opted for private depots to keep our business moving.

“We are totally against the increase because it will affect our profit margins and the masses.

“Some private depots who have product, deliberately, refused to sell for reasons best known them,” he said.

The IPMAN chairman said that the marketers should not be blamed for the increase in pump price, adding that “selling at N170 per litre is not realistic”.

Tajudeen said, “Therefore, our members have no other option than to sell between N195 and N200 per litre within Lagos, Ogun and Oyo states, while we will sell between N200 and N210 in Kwara, Ondo, Osun and Ekiti states.

“Most of the tank farm owners have justified this increase because of different charges, among which is vessels charges paid in dollars.

“We are equally calling on the management of the Nigerian National Petroleum Company Ltd. (NNPC) and the Nigerian Midstream and Downstream Petroleum Regulatory Authority (NMDPRA) to investigate the arbitrary increase in fuel price by the private depot owners.

However, a top official of the Depot and Petroleum Marketers Association of Nigeria (DAPMAN), who preferred to be anonymous, told NAN that the scarcity was as a result of shortfall in product allocation from the NNPC.

The source alleged that DAPPMA had some many performance invoices with the Petroleum Products Marketing Company (PPMC) which were still awaiting cargoes to get supplied.

According to the source, a large portion of product allocation was given to the Major Oil Marketers Association of Nigeria (MOMAN) because it is believed that they have large reach of retail outlets.

“We have some many invoices before NNPC that have not been allocated.

“Ex-depot price has been between N162 and N163 per litre for marketers within Lagos and its environs, while between N164 and 165 for marketers outside Lagos like Calabar, Port Harcourt, Owerri and so on.

“Some foreign vessels that came into the country refused to discharge, due to financial challenges.

“The shortfall in product can best be explained by NNPC and its agencies,” he said.

Truss stresses need to be ‘bold’ in farewell speech as PM