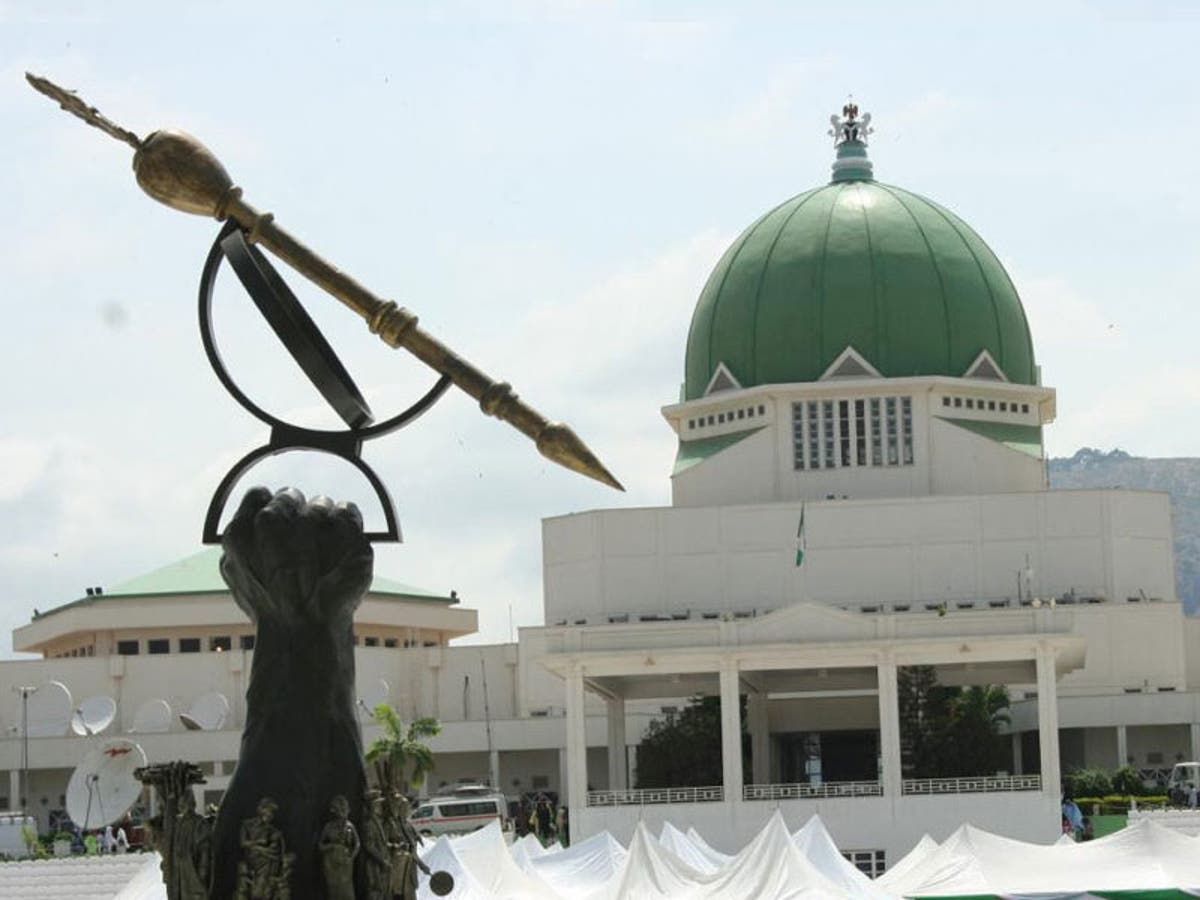 The National Industrial Court, has encouraged the National Assembly Service Commission ( NASC) and its workers, the Parliamentary Staff Association of Nigeria (PASAN), to amicably resolve their dispute in a peaceful settlement.

The matter which came up on Tuesday before Justice Ibrahim Galadima, for hearing of motion on notice, however did not proceed.

When the matter was called, the claimant’s counsel, Mr Abdul Ibrahim, SAN informed the court that he received a notice of preliminary objection from the defendant on Monday at about 5:30pm.

He also stated that because he was served just the previous day, he had not responded to it as he intended to do so as he was still within time to reply.

In addition, Ibrahim said that the defendant had equally not responded to the motion on notice he had served.

The defence counsel, Mr. G.C Ugwunweze on his part submitted that he was briefed by his client over the weekend and the only working day he had to file processes was on Monday.

The counsel also stated that in addition to the preliminary objection, that he also filed a memorandum of conditional appearance, as he was questioning the jurisdiction of the court to entertain the matter.

Ugwunweze further said that he was also within time to file a counter-affidavit to the interlocutory injunction and also to file the defence to the motion on notice.

He added that the process filed by the claimant was an abuse of court process.

Ibrahim in response said that it was only the court that could determine whether his process was an abuse of court process or not.

In addition, he said he prayed for parties to settle the matter amicably.

He then proceeded to make an oral application that the order made by the court on Oct.20, restraining the defendant from embarking on strike and that parties should maintain status quo should subsist.

Ugwunweze replied that he intended to file an application for the order to be discharged as the defendant was not adverse to settlement, however, did not like the way the claimant was going about it.

The court after listening to submissions of counsel ruled that the earlier order subsist and urged parties to maintain status quo pending the determination of the motion on notice.

The court in addition stated that in as much as the defendant had the right to embark on strike, that it must be done under the ambience of the law.

The court concluded by adjourning the matter until Dec.12 for hearing while encouraging parties to resolve their dispute with an amicable settlement.

News Agency of Nigeria  reports that the association who had embarked on a one week strike in June had planned another strike for Oct.20 before the court restrained it.

As part of its demand, the association is asking for payment of arrears of allowances and the full implementation of the National Assembly Conditions of Service.