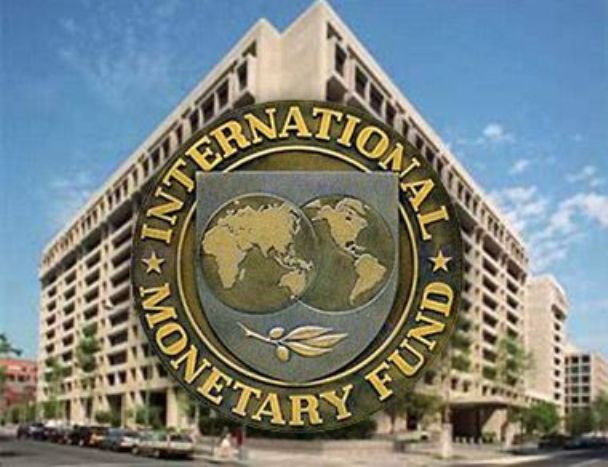 The International Monetary Fund (IMF) have reiterated the need for Nigeria and other countries that still retain the policy of subsiding fossil fuel to put an end to the policy.

Precisely, the IMF said eliminating the policy which it pointed out, “typically benefit the rich more than the poor, could gain up to four percent of global gross domestic product (GDP).

Although the multilateral institution which stated this in a blog post titled: “Fuel for Thought: Ditch the Subsidies,” did not name any country, a recent World Bank report had shown that Nigeria spent N731 billion to subsidise petrol consumption last year. This is also the situation in some low income and developing countries.

But the IMF in the blog post pointed out that, “pensions, education, healthcare, better infrastructure, technology, and climate change: fiscal policymakers have their work cut out for them on many fronts. Whether you live in a rapidly aging advanced economy, or a low-income or emerging market economy with a young, booming population, all these issues matter for you.

“As the fiscal monitor in April 2019 shows, government policies on taxes and spending have to adapt and should shift to growth-enhancing investment. This means, for example, more money to build classrooms, hospitals and roads, while cutting wasteful spending, such as inefficient energy subsidies.

“Removing fossil fuel subsidies, which typically benefit the rich more than the poor, could gain up to 4 percent of global GDP in additional resources over the medium term to invest in people, growth, and help protect the most vulnerable.

“We define the subsidies—which amount to 6.5 per cent of GDP globally—broadly. The IMF’s calculations include both the government funding to artificially reduce the price of energy below cost (0.4 percent of global GDP) and the under taxation of fuel consumption (6.1 percent of global GDP), because energy consumption contributes to global warming, local pollution, increased traffic congestion and more accidents.”

It noted that monies spent on other priorities could help raise long-term economic growth, which it described as key ingredient to reduce the burden of high public debt.

“It can also spread economic benefits more widely within and across countries and help restore the public trust in institutions necessary for economic stability,” it added.

Share this on WhatsApp
Related Topics:Fuel SubsidyInternational Monetary Fund (IMF)
Up Next