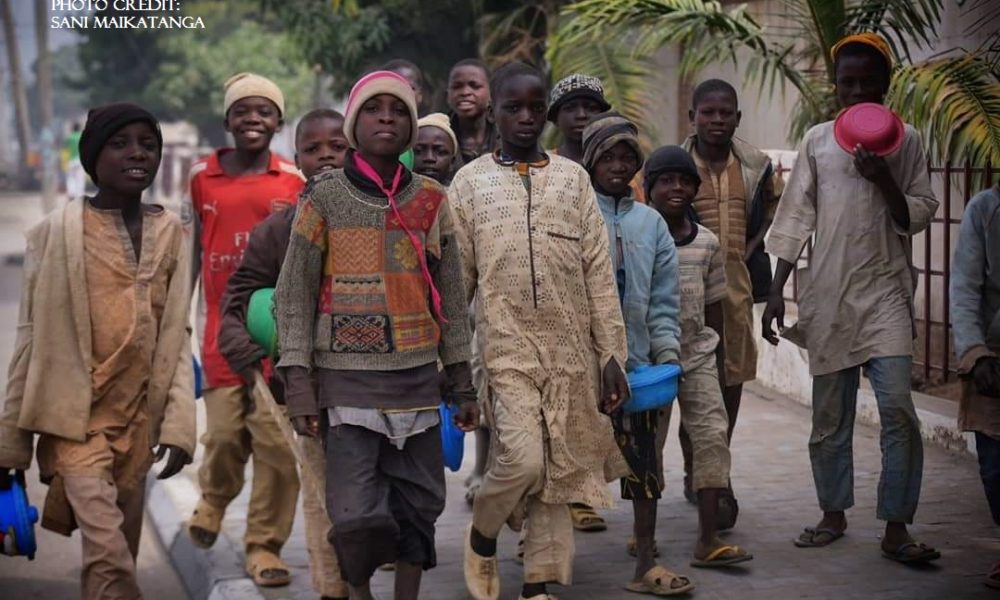 Kautal Hore, a Fulani socio-cultural group, says it would establish a football association for nomadic children in Jigawa state.

The State Chairman of the association, Alhaji Umar Dubantu, stated this in an interview in Dutse on Monday.

According to him, the establishment of the association for the nomads will motivate and encourage the youth among them to actively partake in sporting activities, particularly at the grassroots.

Dubantu, who noted that the gesture would pave way for the discovery of talents, added that it would also enhance the development of football in the state.

He explained that the group will soon embark on talent discovery among the nomads across the state, with plans to select at least one player each from the state’s 27 Local Government Areas.

He noted that there were many talented children among the nomads not only in football, but other sports, but they failed to be recognised.

“There are many talented Fulani players in the state and these children are not only good at playing football, but other sports. However, no attempt is being made to discover them.

“For instance, there one is 14-year-old Fulani boy that is very good at lifting heavy things, in fact, he can lift heavy things that are unexpected for him at his age.

“So this boy, and many others, can be discovered and groomed as our future weightlifters.

“Therefore, this is what we plan to do, in order to discover and bring out such talented Fulani boys to the world, so that they will be our shining stars and future champions in years to come,” the chairman said.

He further pointed out that the gesture would socially lead to the inclusion of the Fulani youth in all aspects of life, like their counterparts across the country.