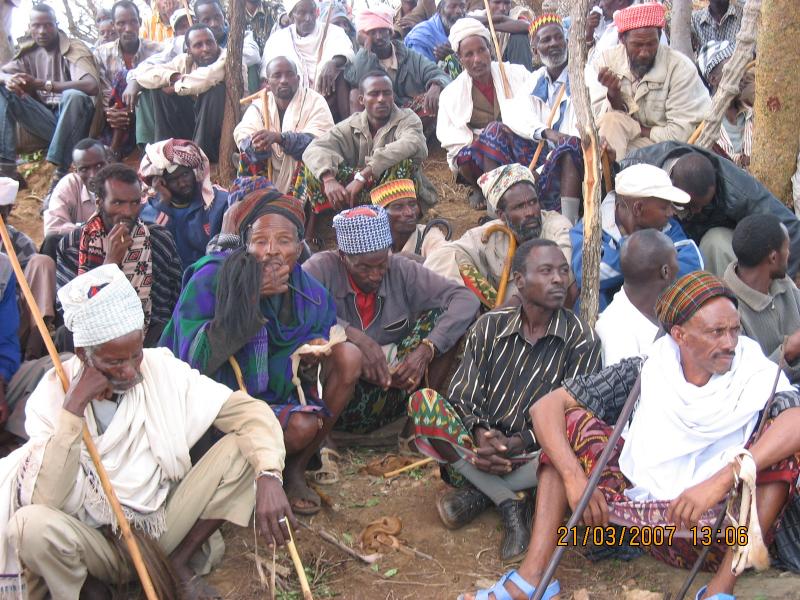 Share this on WhatsApp
Spread the love
Kano Governor Abdullahi Ganduje has called on Fulani herdsmen having difficulties grazing their cattle to come and establish themselves in the state where wide expanse of land, including dedicated grazing reserves that remain underutilised.
“I am inviting herdsmen from all parts of Nigeria to relocate to Kano because we have enough facilities to accommodate them,” Mr. Ganduje said at an event held to vaccinate over one million cattle and other small animals in Garum Malam Local Government Area Sunday afternoon.
“We have grazing lands in Rogo, Gaya, Kura, Tudun Wada, Ungogo and other reserved places where facilities are in place to accommodate the herdsmen and their cattle.”
Violence between Fulani heredes and farmers has escalated since Jan. 1 across the nation, especially in states like Benue and Taraba and Ekiti that are enforcing their anti-open grazing law.
Ganduje said while it is rare to find a Fulani herder of Kano origin in other states, it has become a priority for his administration to ensure that Fulani, notwithstanding their origin, do not face stigmatisation or outright rejection on the basis of their nomadic exploits.
“We cannot afford to continue to witness these senseless killings in the name of Fulani herdsmen and farmers clashes over lack of grazing land while we have a place like the Falgore Game Reserve underutilised.”
According to him, the Falgore Game Reserve, spanning over three local government areas in Kano State, “can take care of millions of herdsmen and their cattle in Nigeria.” Kano State is about 20,000 square kilometres in size.
ALSO SEE:
“The place has been designed to contain schools, human and animal clinics, markets, recreational centres and other social amenities that can give the herdsmen enough comfort to take care of their animals and do their business without hindrance,” he said.
The federal government has proposed establishment of cattle colonies across the nation, but many states in the southern part of the country are not buying the idea.
Even the umbrella body for the herders, the Miyetti Allah Cattle Breeders Association of Nigeria are divided on many of these options.
The Anambra chapter of MACABAN believes it is not proper for the federal government to take other people’s land for establishing cattle colonies for Fulani.
Ubi Haruna, chairman of Miyetti Allah Cattle Breeders Association of Nigeria in Benue State, told Premium Times that the governor suggestion is only nice.
“There are Tiv also in Kano, Niger, Kogi and other states, are they going to return to Benue?” He said.
He said the problem in Benue, for instance, includes the anti-open grazing law and the livestock guards who are harassing and attacking Fulani and their livestock.
Ganduje is among the governors loyal to President Muhammdu Buhari and his federal government.
Others include Kaduna Gov Nasir El Rufai, Kogi Gov. Yahaya Bello, and many others who have embraced the scheme.
Share this on WhatsApp
Related Topics:cattle colonyFulani herdsmenGovernor Abdullahi GandujeKano State Govt.
Up Next