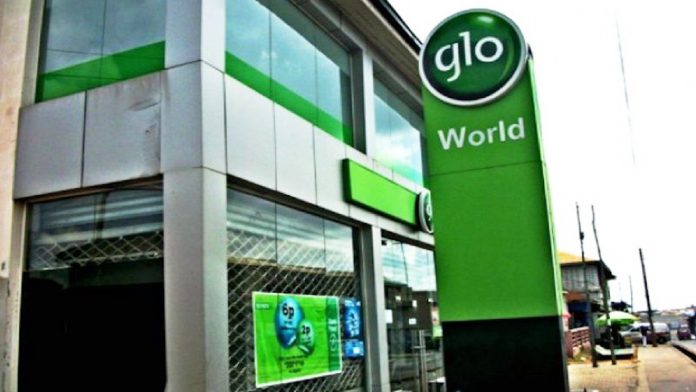 Share this on WhatsApp
Spread the love
The Nigerian Civil Aviation Authority (NCAA) has threatened to commence immediate demolition of telecommunication masts belonging to Globacom Nigeria Limited in different locations within Nigeria.
According to credible sources, the directive was given to NCAA by the Presidency following series of meetings scheduled with Globacom on the need to pay its debt.
A government official said that the presidential directives was given to all agencies of government to go after all debtors and defaulter.
NCAA in its latest letter to the Managing Director of the telecommunications company titled ‘ Re: Illegal Erection Of High Structures And Refusal To Renew Expired Height Clearance Certificates By Globacom Limited, and signed by Emmanuel Dubem Chukwuma, its Legal Adviser/ Head Compliance and Enforcement, said it will carry out demolition of the masts without further notifying Globacom.
Giving reason for its action, NCAA said despite calling calling for an adjournment of a meeting to discuss the renewal of the expired height clearance certificates on three occasions, Globacom management refused to turn up for the last meeting scheduled for September 23rd without giving any explanation for its inability to attend.
NCAA said it will not honour Globacom’s request for another meeting after failing to explain why it refused to show up for three previous meetings.
“It is unfortunate that despite our concurrence to a further rescheduling of the meeting to a requested date, and so informing you through our letter of 13th September 2021, you failed to turn up for the meeting. The Director-General of the NCAA had to abort an official assignment in Europe and return to Nigeria, in order to be able to attend the meeting”.
Globam only wrote the letter under reference three days after, asking that the meeting be rescheduled, without any explanation for the failure of any management staff to show up”.
” I am directed to inform you that the NCAA is not disposed to granting this latest (fourth) request to reschedule the meeting, particularly as no reason was given for your non-attendance at the last date.
“In the circumstance, having exhausted all avenues of a resolution of this matter, we are now left without a choice but to apply the relevant sanctions, including the dismantling of all your non-compliant masts nationwide. And this shall be without further notice to you”; the letter reads.
Share this on WhatsApp