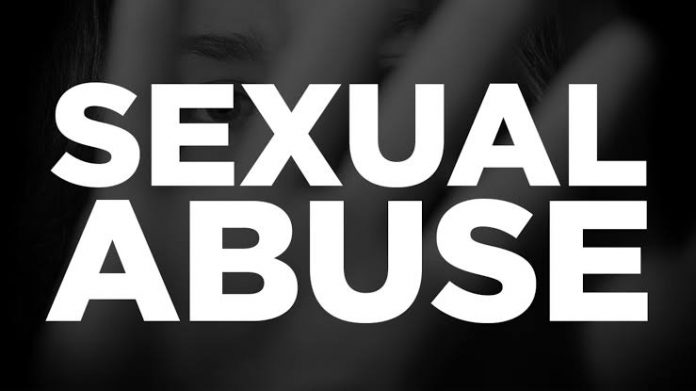 Another former aide of New York governor, Anrew Cuomo, Charlotte Bennett has come forward with allegations of sexual harassment, just days after his first accuser made her claims public.

Bennett, an executive assistant and health policy adviser in the Cuomo administration until she left in November, alleged that Cuomo “asked her questions about her sex life, whether she was monogamous in her relationships and if she had ever had sex with older men.”

Bennett, aged 25, described an incident that took place in June when she was “alone” with the governor aged 63 in his State Capitol office.

According to the New York times report, he allegedly asked her if she thought age made a difference in romantic relationships and that he was open to having relationships with women in their 20s, which were noted by the Times as “comments she interpreted as clear overtures to a sexual relationship.” 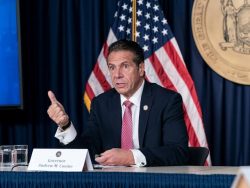 Bennett alleges that Cuomo never tried touching her, but that the governor’s “message” during that exchange was “unmistakable to her.”

“I understood that the governor wanted to sleep with me, and felt horribly uncomfortable and scared,” Bennett told the Times. And was wondering how I was going to get out of it and assumed it was the end of my job.”

According to the Times, Bennett disclosed the incident to Cuomo’s chief of staff Jill DesRosiers less than a week later and submitted a lengthy statement to Cuomo’s special counsel Judith Mogul at the end of the month.

She was then transferred to another job as a health policy adviser, placing her on the opposite side of the Capitol building.

Bennett told the Times she didn’t legally proceed with the case because she “wanted to move on” and that she was content with her new job.

Cuomo has now responded to the bombshell reports, claiming she came to him to reveal she was a sexual assault survivor, he was trying to be helpful towards her.

In a press release on Saturday, Cuomo called Bennett a “hardworking and valued member of his team during COVID” who has “every right to speak out.”

Cuomo added that he will “have no further comment” until a “full and thorough outside review” of Bennett’s claims is conducted and concluded.

Lindsey Boylan, Cuomo’s first accuser, who was the former deputy secretary for economic development and a special adviser to Cuomo, published a bombshell essay Wednesday on the website Medium.

She accused the governor of going “out of his way to touch me on my lower back, arms and legs,” forcibly kissing her on the lips during a one-on-one briefing, and suggesting that they “play strip poker” during a plane ride.