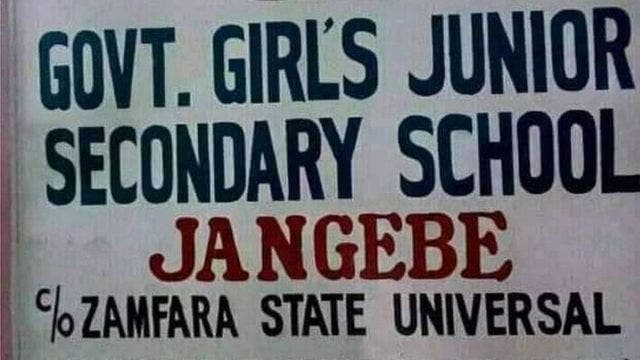 The kidnapped schoolgirls of Government Secondary School in Jangebe, Zamfara, have been released.

This was reported by a number ofdailies on the ground there.

The reports said the girls were currently in the palace of the Emir of Anka waiting for transportation to Gusau, the state capital.

No fewer than 300 of them were abducted very early on Friday.

Not much information was heard about the kidnappers and their demand. And the efforts by the state was not announced-just like the reported release of the hostages.

But the federal government deployed troops in pursuit of the criminals as quickly as possible.

In the confusion surrounding the release, the state police command issued a statement denying the report.