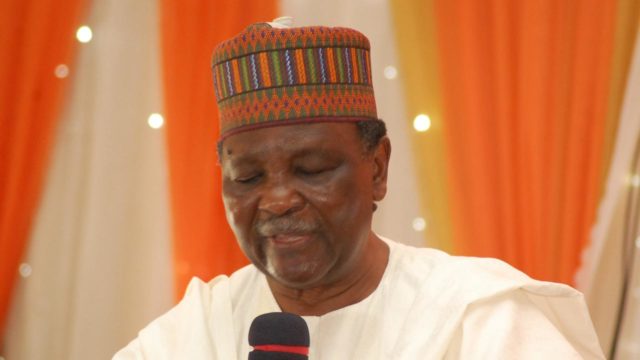 There was palpable fear in Delta state on Friday as a former Head of State, Gen. Yakubu Gowon, slummed at the graveside of late Maj Gen David Akpodiete Ejoor.

This incident which created a big distraction during the burial programme caused the military men to deter the pressmen from covering the unpleasing occurrence.

In efforts to save his life, some top military officers at the programme hurriedly conveyed the former Head of State into a shelter where he was given emergency revival.

The incident saw the state governor, Ifeanyi Okwa and a former governor, Chief James Ibori take to their heels to tend to the elder statesman for a quick recovery.

The situation was later calmed when the governor and Ibori returned from the tent where Gowon was receiving medical attention in a military ambulance that had been positioned to take him to the hospital.