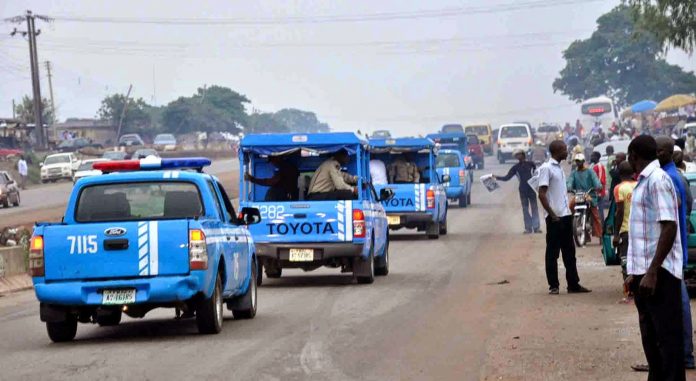 The Federal Road Safety Corps (FRSC) on Monday said that it had deployed more of its officers to work with other sister security agencies in Oyo State to ensure the free flow of traffic on the Lagos-Ibadan Expressway.

The state Sector Commander, Mrs. Uche Chukwurah, disclosed this in an interview in Ibadan on Monday.

Commuters experienced traffic gridlock on Sunday around the Oriental, Dominion, and Ajanla axes of the Lagos-Ibadan Expressway.

The personnel of the FRSC was busy controlling vehicular traffic from 8:00 a.m. on Sunday till around 4:00 a.m. on Monday.

She said that the FRSC officials returned to the expressway as early as 6:00 a.m. on Monday to ensure that the road was free.

“Today, I have deployed more FRSC men to work with other sister security agencies in the state to ensure free flow of traffic.

“Our tow truck is also on standby in case of any obstruction,” she said.

She attributed the cause of Sunday’s gridlock to drivers’ disregard for traffic rules and regulations.

“There was a high influx of vehicular movement in and out of the state that resulted in people driving against traffic.

“There was no accident or obstruction on the road that caused the gridlock; it was as a result of route violation by motorists. 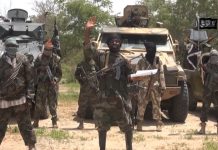 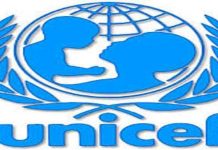 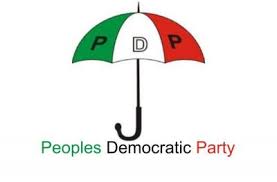