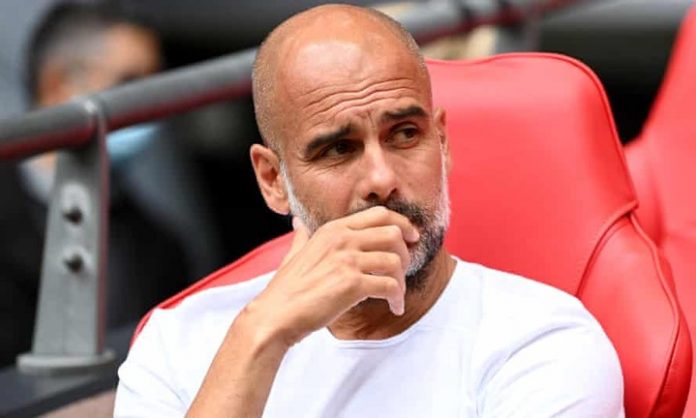 Pep Guardiola said Christiano Ronaldo will rock the Premier League the same way he did in Italy and Spain. The Spaniard boss is not concerned with Ronaldo’s age revealing he is a best player right now in the Premier league who could destroy opponents this season.

And with his performance against Newcastle United on Sarturday, Ronaldo proved what Pep Guardiola said. The Portuguese forward scored a brace to help Manchester United to easily pass Stev Bruce boys with a 4-1 win. 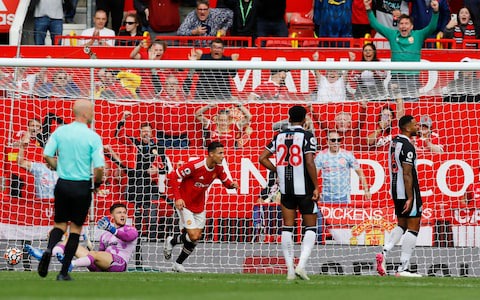 The former Real Madrid star was superb in his performance and there is no doubt that he will shine in the Premier league this term despite many worrying of his age.

Christiano Ronaldo on his side was happy with his performance revealing that he loved the welcome from fans at Old Trafford. He added that his ambition is to bring Manchester United where they belong and that’s winning the Premier League title.

Manager Ole Gunnar Solskjaer praised Ronaldo of his humbleness revealing that he don’t want special treatment. Ole says Ronaldo wants to be the part of the team and help teammates in getting goals. He added that Ronaldo is very clinical in the front of the goal and that will help Manchester United in tough games.