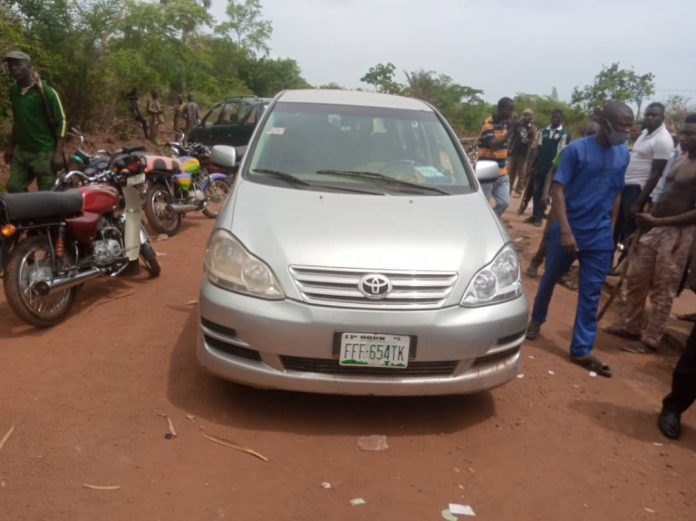 The state’s Commissioner of Police, Monday Kuryas, confirmed the incident to journalists in Minna.

He said: “The Divisional Police Officer (DPO), Zungeru Division, said in a report that one Mubarak Idris of Kwanawa village, Sokoto State, who is a driver of an 18-seater bus with registration number LGT 12 XWX loaded with 18 passengers, mostly fishermen, from Yauwuri, Kebbi State, and heading to Yenagoa, Bayelsa State, on fishing activities reported the matter to the police.

“The driver said when he got to a sharp bend along Tegina-Minna road, suspected bandits in military uniform kidnapped 13 of his passengers and his motor boy.”

The police commissioner said the gunmen also dispossessed the driver of N131,500.

Kuryas added: “We appeal to residents to volunteer reliable information that could aid the police in the efforts to arrest miscreants in the state.

“We are doing everything humanly possible to ensure the protection of lives and property in our area of supervision.

“All we require from residents is vital intelligence information that could aid the security personnel deployed across the state on the movement of dubious characters in their midst for necessary security action.”