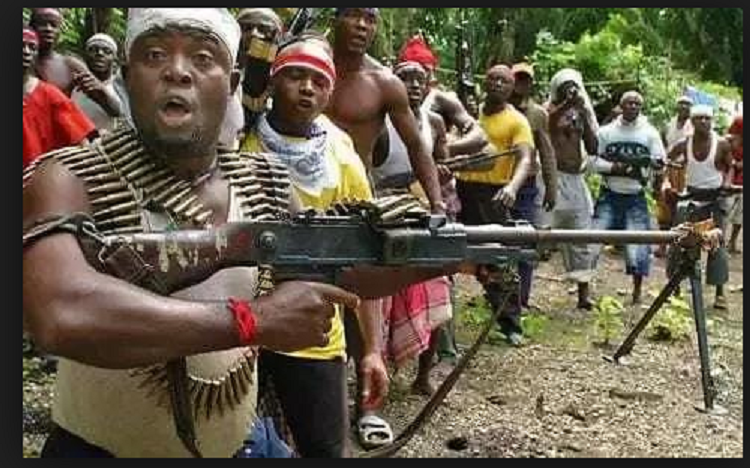 A final year student of Microbiology of Usmanu Danfodiyo University, Sokoto, Aliyu Maidamma, has been reportedly kidnapped by gunmen some days to the first semester examination.

Reporters gathered that the victim was attacked Friday evening on his way back to Sokoto after the Sallah break.

The victim’s brother, Ibrahim Sanni Maidamma, confirmed the attack on a phone chat with our reporter.

He said: “The last time we talked, he (Aliyu) said he was on his way back to school and we were in touch with each other along the way.

“But around 3pm his contact could no longer be reached, I thought it was due to poor network until they (the kidnappers) called our elder brother later in the evening that Aliyu has been held captive.”

Saddened, Ibrahim relayed that the kidnappers had called and requested a N3million ransom for his release.

“First, they requested N3million before they could release him. Another one called shortly after, warning that if we don’t pay the money, they would kill him.

“We are trying our best to secure his release. Our elder brother has taken charge of the situation,” Sanni added in a gloomy tone

However, efforts to reach the elder brother proved futile as he neither responded to call nor texts on his mobile line.

The Students’ Union President, Comrade Faruk Barade, confirmed the kidnap, adding the union has not yet met with the family to get a full knowledge of the incident.

“Yesterday (Monday), we called his family. One of his brothers (Ibrahim) said he has been instructed not to speak on the incident. He also advised that we should wait for their elder brother to arrive before we could get anything from them”

He, however, lamented the increasing wave of kidnapping in the country.

“Actually, the high rate of insecurity, especially kidnapping in the country is becoming unbearable.

“Imagine, a student? How much does a student have? This is a slap on the face of the government

“We pray to Almighty Allah to safeguard and return him unharmed,” he stated.

“I am unaware of the incident. Maybe the parents are trying to reach out to the abductors on a personal level. Moreover, no complaint has been made to us so far. May Allah protect him,” he added.

Similarly, the Sokoto State Police Command is yet to comment on the incident.

Share this on WhatsApp
Related Topics:Comrade Faruk Baradefinal year student in SokotoStudents’ Union President
Up Next

Apology or not, I will drag Peruzzi to court — Pamilerin