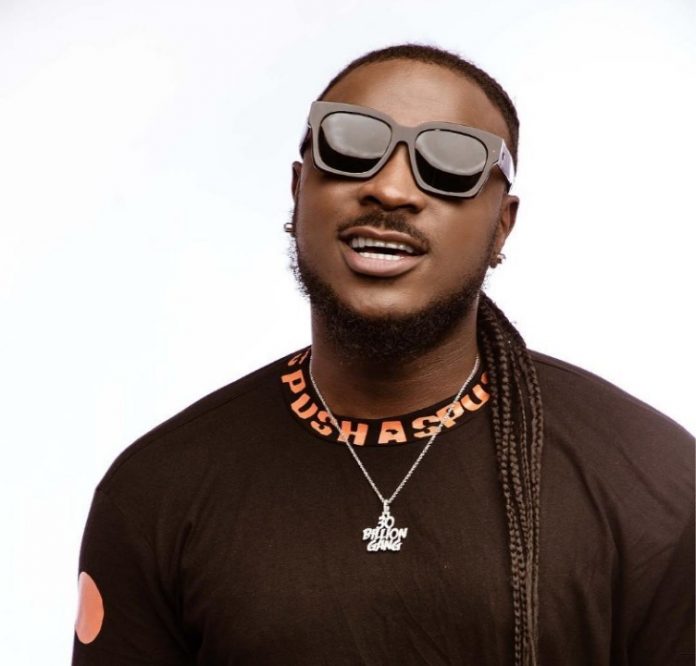 When DMW signed music act, Tobechukwu Victor Okoh, a.k.a Peruzzi, lost the Best New Artiste award category to Teniola Apata, at the Soundcity MVP awards which held in January 2019, he wasted no time in sharing his dissatisfaction, which in turn sparked off mixed reactions from music pundits, fans and critics.

Popular social media influencer, Pamilerin Adegoke was one of many music pundits who asserted that Teni deserved the award because she had put in much work. But little did he know his opinion would earn him a dirty slap from the singer 6-months later, an unfortunate event which eventually took place over the weekend in Bayelsa, on his way to the launch of Denrele’s new nightclub. However, Peruzzi has tendered an unreserved apology for his despicable action. According to him, Pamilerin’s opinion on the matter hurt him. “I did very wrong for slapping Mr Pamilerin yesterday, let my feelings get the best of me and I am very sorry.  My apologies to Mr Pamilerin and also to the general public. I’d never get into such mess again. Love only, I promise. People come on twitter to say things just to get retweet and likes. But you never get to really understand because you’re on the “funny” end of the whole thing. Someone else is somewhere feeling hurt because you don’t see that very thin line between opinion and Insult. Nobody is Holy, we learn to grow”, he said. In solidarity, and on behalf of his artiste, Davido also sent apologies to Pamilerin who has since vowed to take legal action against Peruzzi. “I apologize to you Pamilerin on behalf of my brother and artiste, Peruzzi. He was wrong for putting his hands on you. But people need to realize that we artists are human beings and we see everything. You said some harsh words to my brother and sometimes this thing is painful”, he said.