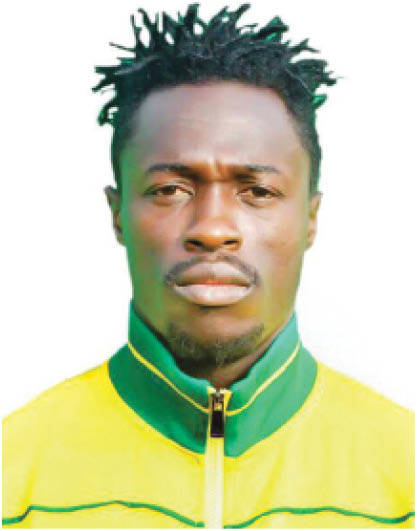 There was controversial information about him, as it became clear that senior coach Dimitar Dimitrov wants to see him in action during a training or two-sided game,National Daily learnt.

However, the agent of the player said he would not be taking samples but would sign a contract directly.

According to the coaching leadership, the player in the club, Kano Pilarz, has no level to be a new addition to Ludogorets.

Even the academy boys have a better chance of joining the first team of the seven-time champions. 24-year-old Lokosa has 18 goals this season at the Nigerian championship for Kano Pillar.