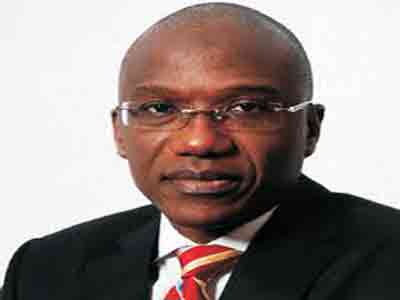 The Asset Management Corporation of Nigeria (AMCON) has explained how it recovered over N681.5 billion from chronic debtors in the last six years.

The Managing Director of AMCON, Alhaji Ahmed Kuru, who disclosed this said the amount was recovered from the debtors in form of cash, property and shares. He stated that most of the recoveries were made possible through court-sanctioned settlements or outright judgments.

Kuru also said that AMCON had at least N1.7 trillion worth of assets under litigation across the country, adding, “This underscores the need for an effective resolution mechanism through the courts.”

The AMCON boss expressed the hope that all matters brought before the courts by the corporation would continue to receive the urgent attention they deserve. We hope that there will be more opportunities for collaborations like this in the future.”

Kuru said the presentations would focus on the role of AMCON as an intervention agency of the Federal Government in rescuing banks and saving Nigeria’s economy from collapse.

According to him, three topics meant to enrich the understanding of the judges in appreciating the scope of AMCON’s mandate and its application in real life situations had been selected for discussion during the interactive session.