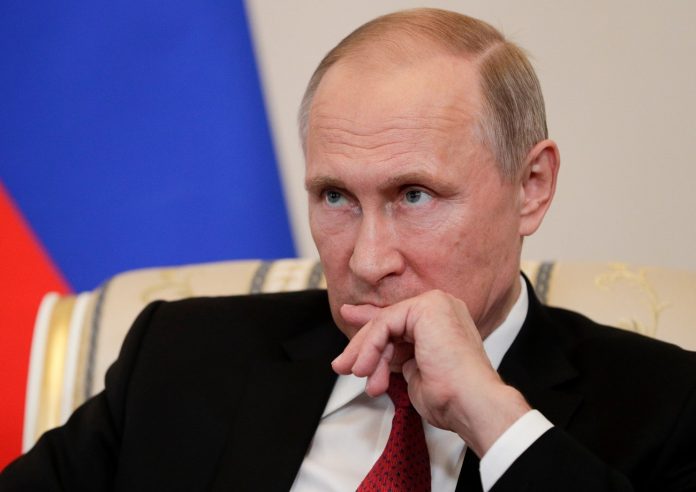 The Russian military leadership budgeted for 16 million military-grade tires for their wheeled vehicles, but they bought 16 million el cheapo Chinese Yellow Sea YS-20 tires for about one-fourth the price and pocketed the difference. The tires failed with many vehicles with multiple flat tires or the tires were ripped off the rims by simple mud. This is a major reason why the Ukrainians were able to capture so many wheeled vehicles, including multi-million dollar Pantsir air defense systems.

There are literally hundreds of pictures of Russian vehicles captured completely intact except for tires or empty fuel tanks. Heck, the US bought six Pantsir systems, completely intact, from the Ukraine to practice on.

When the history of the Second Russo-Ukrainian War is written, a lot of blame for the Russian debacles at Kyiv and Kharkiv will be blamed on corruption and its effects, such as flat, but cheap, tires.

When the Russian Defense Ministry was asked for comment, they decried it as “fake news” pointing out that the tires are only flat on the bottom and that Russian tires are made that way. 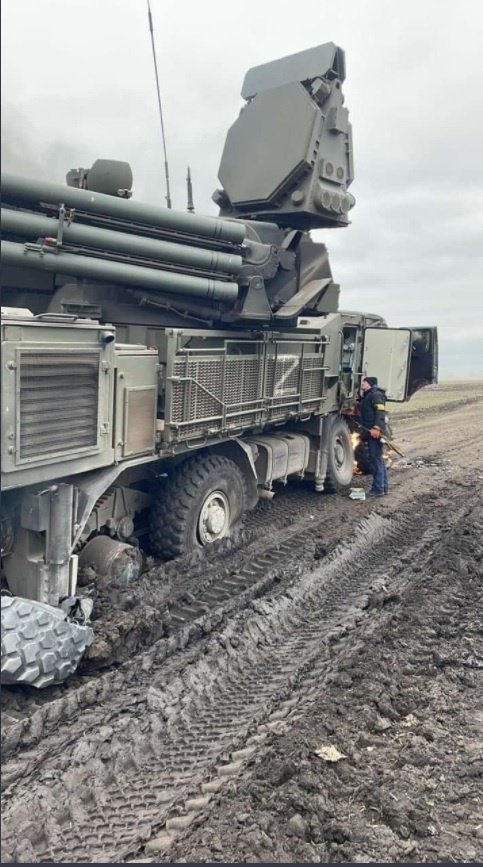 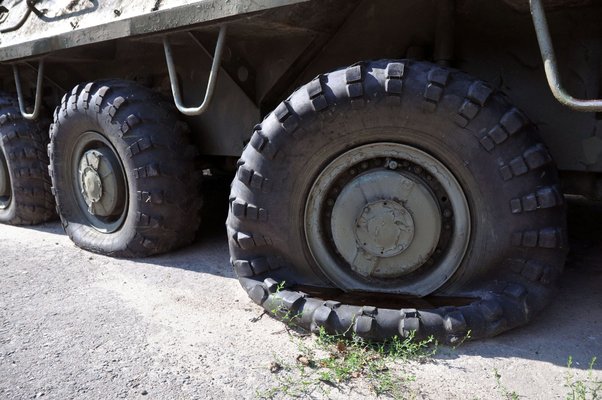 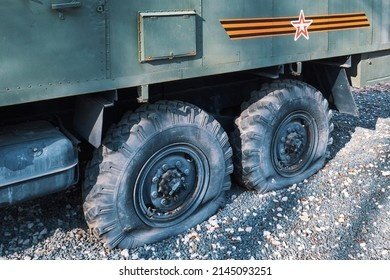 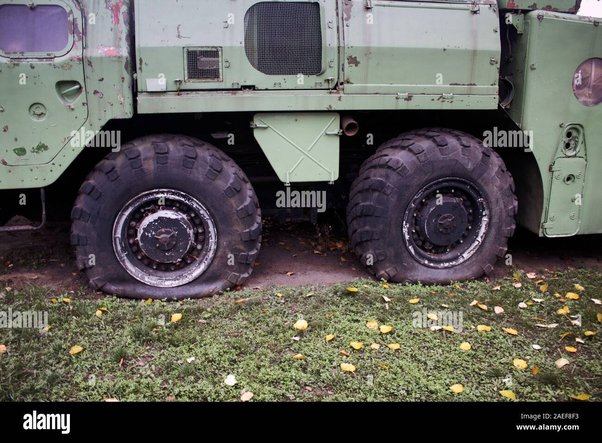