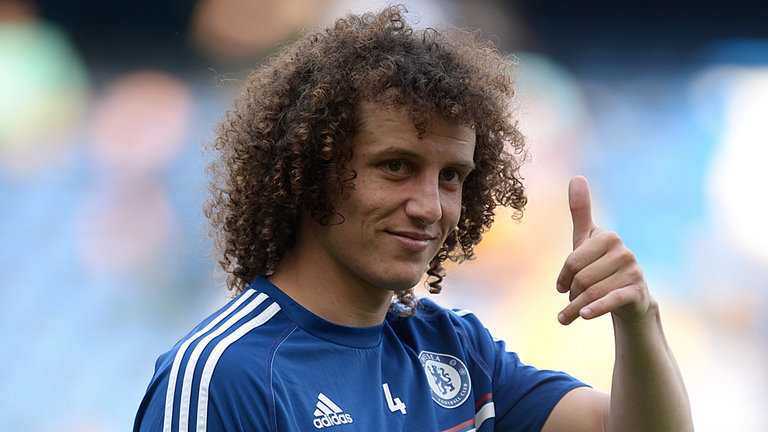 Chelsea FC tweeted a video of David Luiz practicing his close control today, and the Brazilian will be hoping to retain his place at the back for the former Premier League champions next season. Having played with Lampard, the defender will be hoping his relationship with the Englishman will stand him in a better position than most to keep his spot in the team.

In other news Willy Caballero has been impressed by the positive impact Frank Lampard has had on Chelsea. The new Chelsea coach recently told the players what it means to play for the Blues as well as outlining his ideology for the coming season.

And according to the veteran goalkeeper this has gone down extremely well with the Chelsea players, who are looking forward to playing under the club’s all-time top goalscorer. But Caballero is not surprised, stating that he always knew Lampard would go into coaching from their time together at Manchester City. He says: “During my time at City, I often spoke with Pablo Zabaleta and we would say that English teams needed big players who have won a lot of things in their careers to become coaches here.

Funny but here’s how Arsenal tried signing Hazard before Madrid

How Lampard plans to help Kovacic, Zouma and Batshuayi