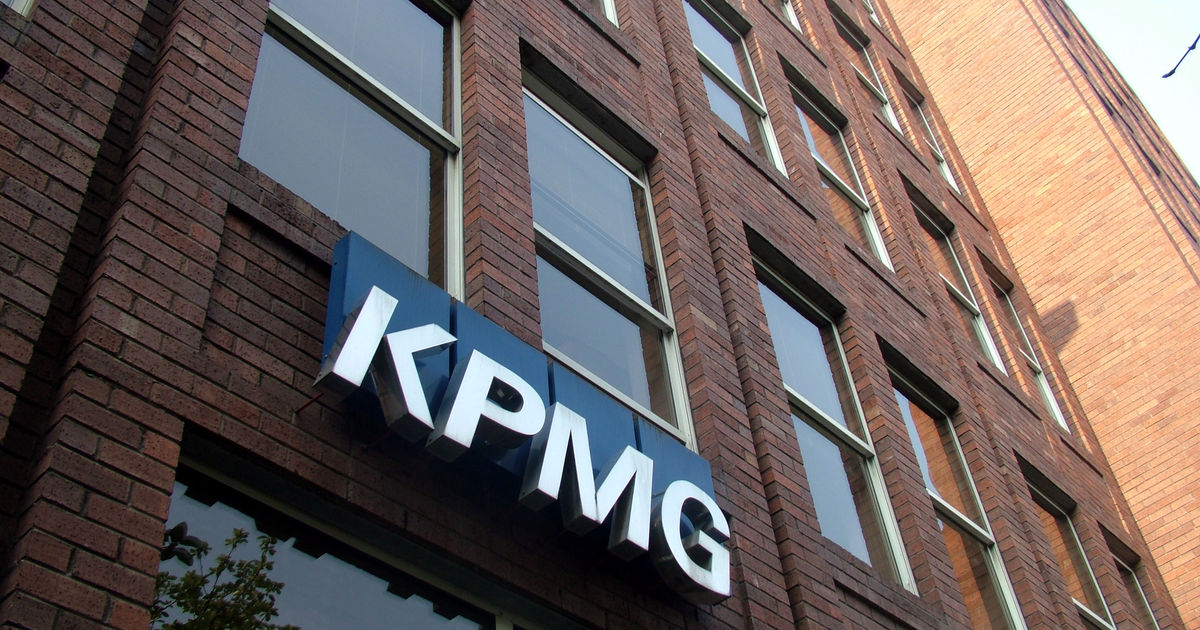 According to the data obtained by National Daily, the big four increased their earnings by 9% year on year after earnings about N5.78 billion in 2015. The 28 companies under review made a combined N6.2 trillion in revenues for the period thus audit fees as a percentage of revenues was 0.1% of revenues.

National Daily gathered that PWC carted away with the most fees earnings about N2.5 billion in 2016 (2015: N2.2 billion) from auditing 7 companies. KPMG was next as the audit firm earned N2 billion in 2016 a 15% increase from the 1.7 billion received as fees in 2015. The auditors also got to audit about 10 of the companies in our list.

Deloitte recorded the largest percentage increase in earning after income rose by 30% to N530.2 million compared to N406 million earned a year earlier. Deloitte relied majorly on income from Dangote Cement which rose 38% year on year in the period under review. Deloitte was able to audit the financial statements of 4 of the companies in our list.

PWC earned a total of N2.5 billion in 2016 out of which 4 of the five biggest banks contributed about 92% of its earnings. Apart from the banks, PWC also audited PZ, Transcorp and Guinness making up just 8% of its earnings.

Ernst & Young earned about N1.3 billion from just 7 audit firms by focusing on auditing big oil and gas firms. With the likes of Oando, Seplat and Mobil on its billing oil and gas made up about 46 % of its total earnings from the list of companies under review.

The audit firm relied on Oando for about 31% of its revenue per the list of companies under review. It also included two banks on its list, Fidelity and Sterling Bank while Lafarge made up about 14.2% of total audit earnings.

Deloitte surprisingly does not have any of the big 11 banks as clients for the period under review. However, it does audit Nigeria’s largest company by market capitalization, Dangote Cement Plc and 3 other companies.

How to understand your employees and keep them happy