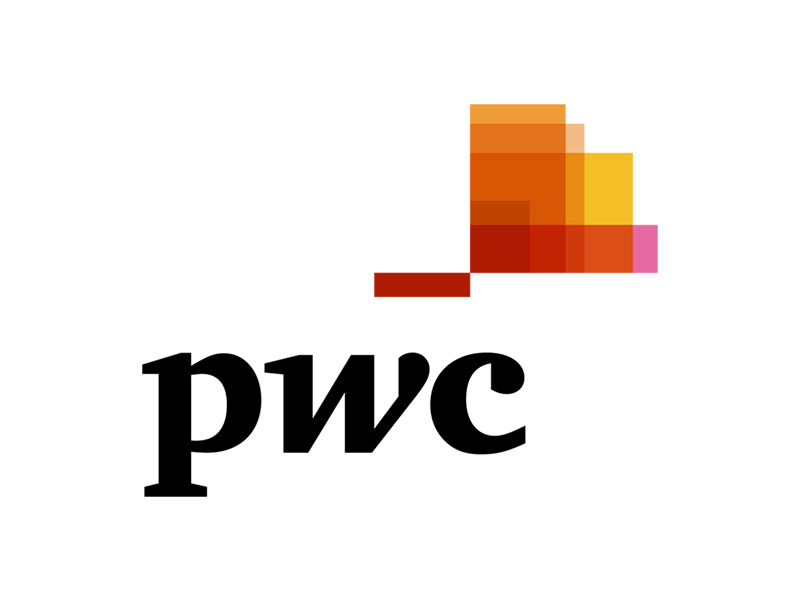 PricewaterhouseCoopers, one of the big four consulting firms in the world, says a devaluation of the Nigerian naira will be a key risk to the sustainability of the country’s foreign debt.

“This decision is in line with the Federal Government’s (FG) debt management strategy to rebalance its debt portfolio for domestic and foreign debt, from the current 69%:31% to a targeted 60%:40%.

“Although this plan is yet to be approved by the National Assembly, we expect that if implemented, it would have a modest impact on broad debt sustainability indicators.”

Commenting on the impact of naira devaluation on debt sustainability, PwC analyses a few scenarios.

“A devaluation in the currency is a key risk to external debt sustainability. However, this risk is somewhat offset by the natural hedge provided by the high foreign currency composition of government revenues,” PwC added.

“While Nigeria’s debt vulnerability worsens under this scenario, it still remains below the 100% threshold level – at this level, Nigeria’s external debt would need to reach USD60.2 billion.”

Foreign investors have been calling on the handlers of the Nigerian monetary policy to devalue the local currency to allow for the prevalence of a single exchange rate system.

Share this on WhatsApp
Related Topics:external debtPricewaterhouseCoopers (PWC)
Up Next